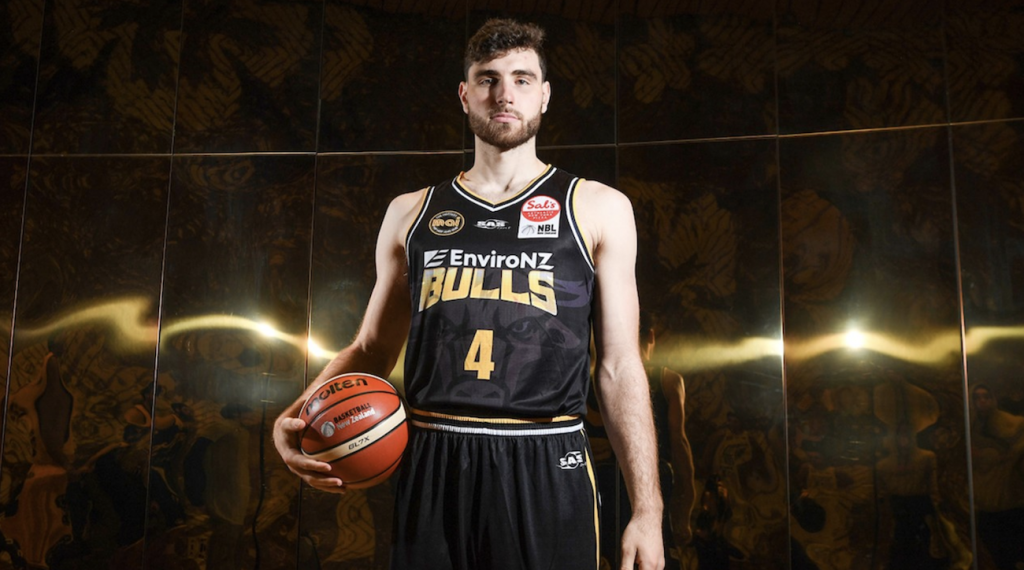 If this was a list of Top 20 best defensive players in the league, Franklin Bulls’ Timmins would be top five without question. If it was best defensive big men, then he, Hyrum Harris and Leon Henry would in a rare club of their own. The only key difference between Simmons and the above is the shooting efficiency and lower rebounding numbers, but he still played a key role in the Bulls’ season. He is one of three Bulls on this list, and what he did well, he did better than anyone else, ranking first in the competition by a country miles in blocks with 1.7 per game, was ranked equal fifth for offensive rebounds with 2.1, and inside the top 10 for steals with 1.4.

For a five, Timmins certainly applied a lot of defensive pressure in the air at both ends, but also was smart enough to pick pockets of the opposition. The knock on him was his shooting, and fair enough too, but as a center it is not his main aim, and he ticked off the boxes he needed to. While he shot at less than 50 per cent from the field and just 59.5 per cent from the charity stripe, what he did well was create second chance opportunities, all whilst denying the opposition open looks. His huge reach and frame just got in the way time and time again when opposition shooters were driving to the basket, and he was a key reason for the Bulls being successful throughout the season.

Timmins was somewhat of a barometer for the Bulls, standing up during their impressive mid-season run when they won five out of six games. At the start of July, Timmins scored 92 points in a five-game run, averaging 18.4 points and 8.4 rebounds. He was a dominating force at both ennds and leading the charge. His last six games were much quieter with a maximum 10 points in the run home, and just the six points and two rebounds in the finals. His two games leading up to the finals yielded 12 rebounds in both, including a whopping 4.5 offensive rebounds.

Timmins is well and truly in this list, and at his best he is inside the top 10 at his best, with his blocking and offensively rebounding the best combination in the league.