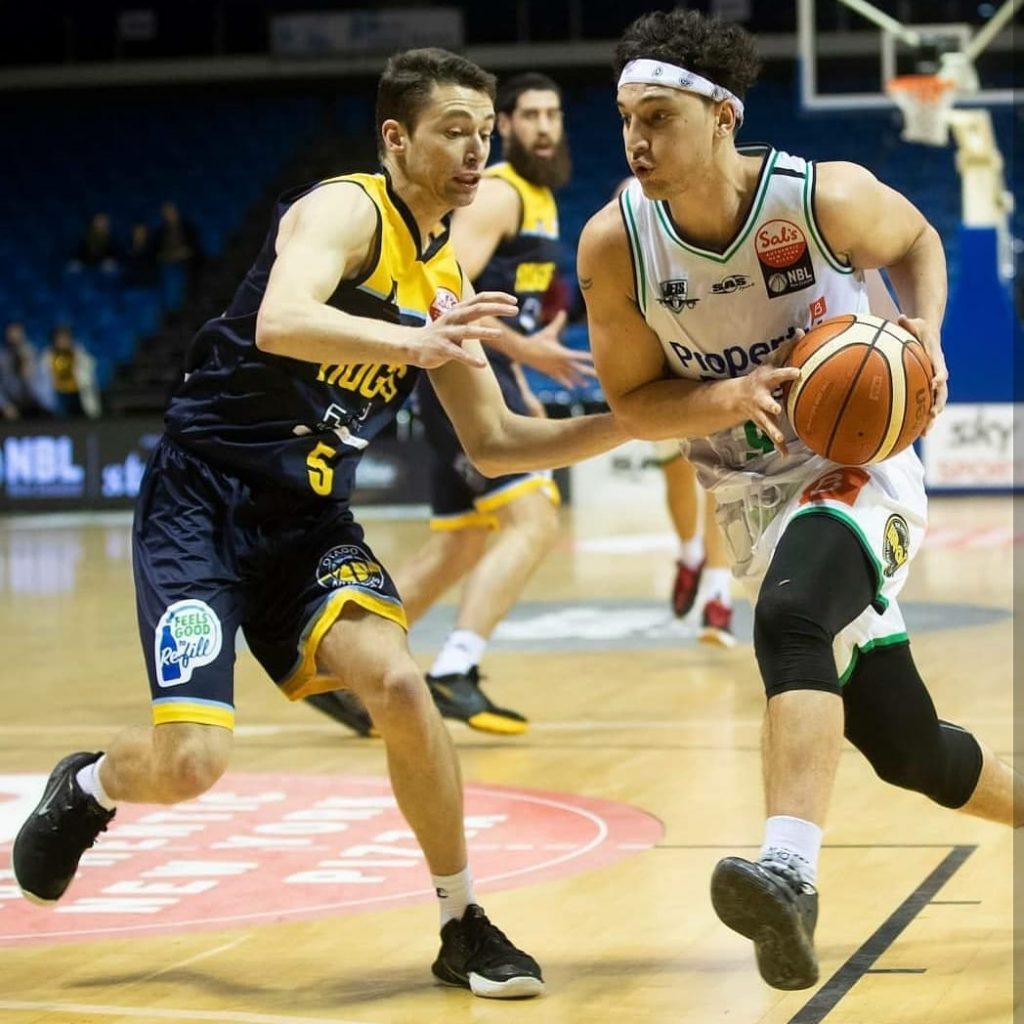 He might not have had the fanfare of some other players in the side, but Bezzant was a crucial member of the Manawatu Jets’ starting line-up. He was just consistent across the board with a healthy 17.4 points, as well as 3.2 rebounds and 3.5 assists whilst his defensive pressure – of almost two steals per game, meant he could run both ways on the floor. Ranked 12th for points per game (17.4), eighth for assists (3.5) and third for steals, Bezzant is a high-impact player even without the plaudits.

Bezzant has the ability to be a high-volume shooter, but get it done defensively simultaneously. His field goal shooting could improve with just 41.4 per cent from the season, but that was more attributed to his long-range attempts where he struck just 31.6 per cent of them, but totalled a third of his overall shots. With 1.8 three-pointers made per game and almost five two-pointers made, Bezzant could not be left alone, and he showed that from day one.

In the first game of the season, Bezzant showed no signs of rustiness against eventual premiers, Otago Nuggets. He dropped 30 points – including three triples – on his way to the achievement, to accompany a healthy five rebounds, five assists and four steals. While he did not hit the 30-point mark again, he reached 20 points on a further five occasions. The only reason he is not higher in the list is because of his quieter second half to the season. Heading into the final week of the regular season, Bezzant had averaged 21.8 points per game, including 2.5 triples per outing. In week five and finals, Bezzant averaged just 9.7 points and less than a triple per game. Taking out the one limited minutes night against the Nuggets where he played just 11 minutes and scored two points, his numbers were still down.

Regardless of how he finished the season – and a lot of players were in the same boat considering the increased workload of a shortened season – Bezzant still put in a body of work and was clearly one of the top 20 player in the competition this season and a key reason why the Jets were able to notch up quite a few wins on their way to the final.