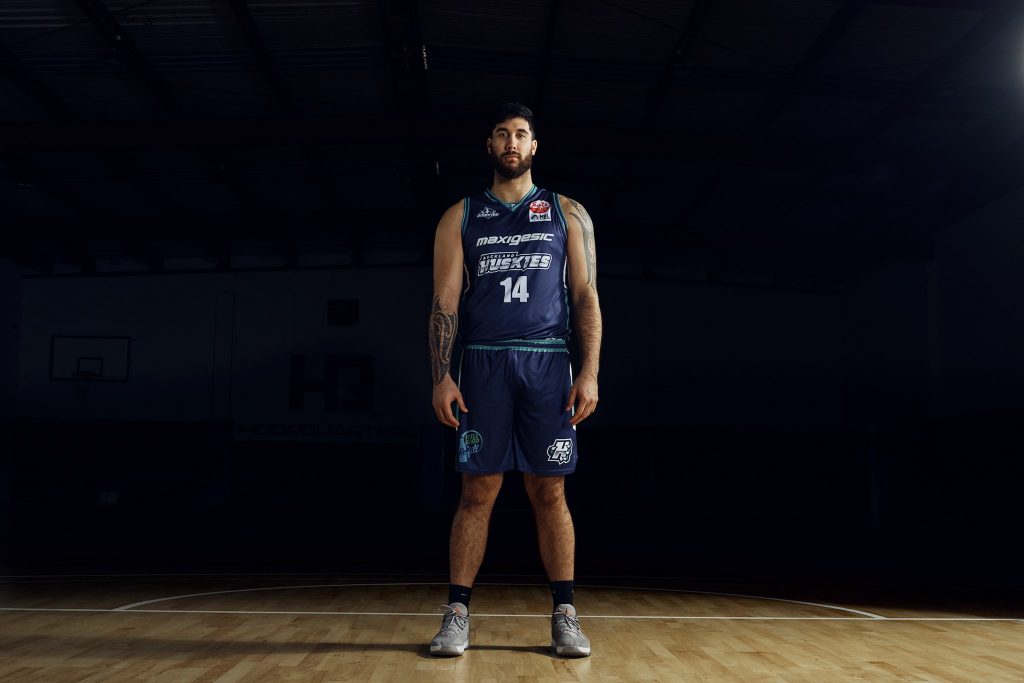 Making our way into the second week of our countdown, Auckland Huskies big man, Tohi Smith-Milner comes in at number 13. It would have been no surprise to see the Melbourne United forward named on this list if you had predicted it at the start of the season, such is his even balance between scoring and rebounding. Playing just 25 minutes a match, he contributed around 16 points and eight rebounds, while dishing off a couple of assists as well.

Smith-Milner is ranked 14th overall in terms of points, and of the top 15, has the second lowest minutes on court. More impressively, the Huskies rebounder finished the season ranked sixth in the competition, and had the third lowest minutes of the top 15. Smith-Milner’s ability to drain jump shots from beyond the arc – averaging 1.6 makes per game – separated him from a number of big men, and really helped aide the likes of Izayah Mauriohooho Le’Afa and Leon Henry when it came to the scoring front.

Along with Henry, he also provided great experience and basketball IQ with a number of younger players running around including Taine Murray, and provided the bigger body required to take the blows when driving to the basket. His two-point and free throw shooting could be higher, but his presence at both ends was what really had an impact for the Auckland-based side.

Smith-Milner picked up four double-doubles during the season, but his undoubted best game came against Taranaki Mountainairs on July 16 when he finished with a remarkable 22 points and 20 rebounds. Critically, he had six offensive rebounds, and dropped three of six attempts from beyond the arc, as well as three assists, two blocks and one steal. It was a complete game by Smith-Milner who followed on from his 22-point and 11-rebound game against Franklin Bulls two days prior.

The 22-point achievement was his top score for the season, achieving it a third time – another double-double – against Canterbury Rams in the final week of the regular season – where he had another 12 rebounds, three assists, two blocks and a steal. He only dipped below 13 points on three occasions, showing remarkable consistency and earning his spot on this list. Now he heads back to the Australian NBL where he will compete for Melbourne United in the 2020/21 season.