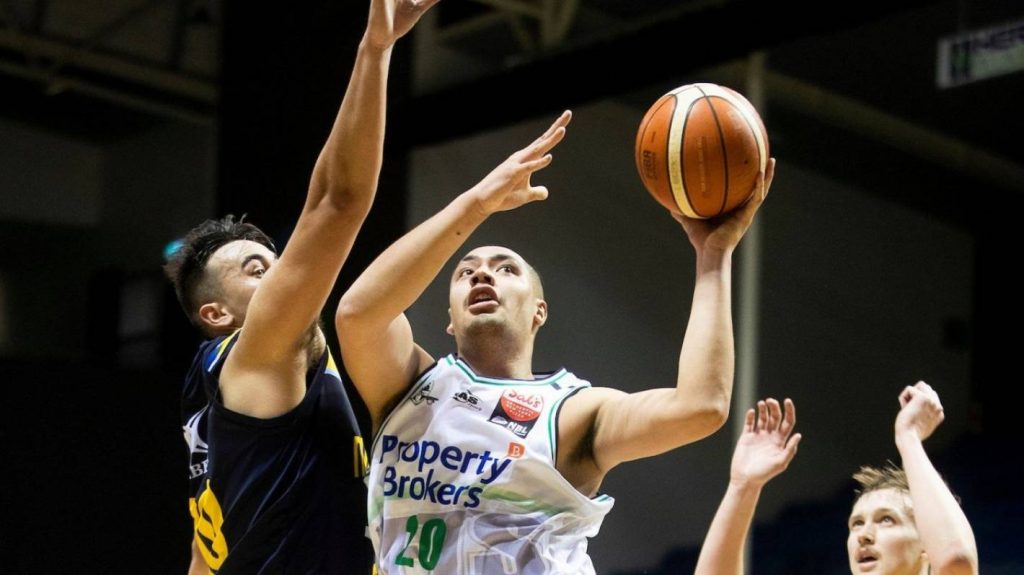 The second of four Manawatu Jets players to make the list, Samuel was more than a handy contributor throughout the season. He recorded the second most points of any Jets player behind competition Most Valuable Player (MVP) Tom Vodanovich, and equal eighth in the league overall. His 5.7 rebounds were impressive as only the third most in the side, to be still ranked inside the top 15 in the league. Those efforts alone earned him a place in our Top 20 list, and the Jets were more potent with him running around.

What made Samuel so deadly was his accuracy inside the arc, recording 57.4 per cent from two-point range, averaging 10 points a game from that region. His three-point radar might have been a little off, but he still dropped an average of 4.5 games from there, and was dangerous enough that opposition players could not leave him in space. When getting to the free throw line, he was one of the best of the top shooters, earning his fair share of chances and running at a 77.8 per cent efficiency.

Samuel spent a lot of time on court for the Jets, often more than 30 minutes, and only four times dipped below 25 minutes. His standout game for the season was against Taranaki Mountainairs on July 5 when he dropped 24 points, 11 rebounds, two assists, two steals and a block. Likewise, he was just as impressive against the Auckland Huskies a week later (29 points, five rebounds and four assists) and Canterbury Rams three days following that (20 points, nine rebounds, two assists, three steals and three blocks). He tended to play well against those three teams in particular, with seven of his eight 20-plus point games with the Airs, Huskies and Rams copping the brunt of his ability.

Samuel had a quieter grand final with only nine points at 25 per cent accuracy, and amassed just the three rebounds, four assists and two steals. Despite arguably his second quietest game for the season coming on the big stage, the Jets scorer deserves his place in this list for helping guide his team to the final with 23 points, five rebounds and four assists in the semi-finals.