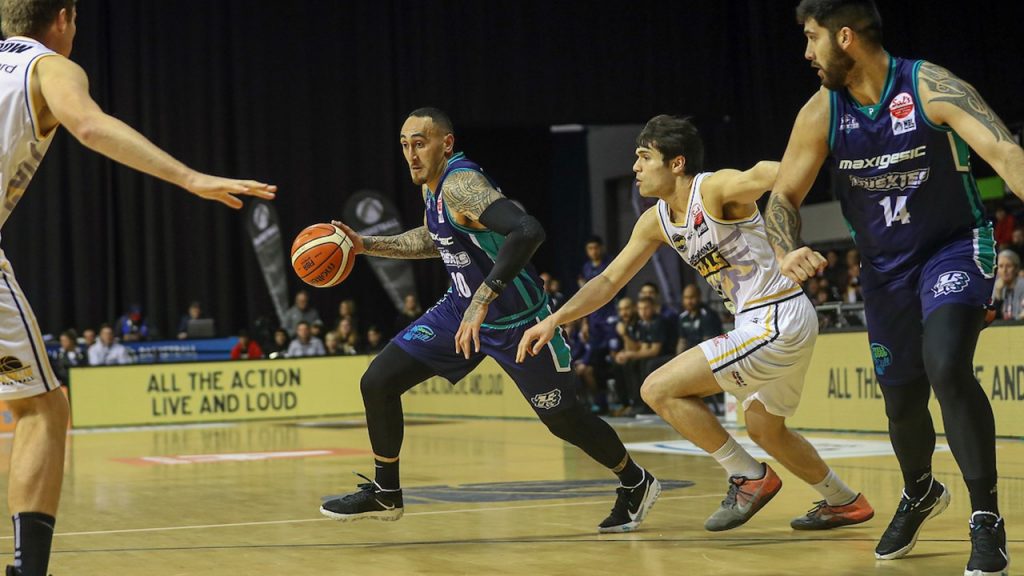 One of the most experienced and decorated Tall Blacks to grace the New Zealand NBL competition, it was exciting to hear Henry would return and subsequently end up at the Huskies after initially being named as Franklin Bulls captain prior to the season postponement. After a slow start in the opening game or two, Henry got to work and became one of the most dominant big men in the game, finishing the season with a double-double average. While he only averaged the 11.8 points per game – the lowest of the remaining players in this list, his rebounding capability and his willingness to come up with game-changing blocks, was a feature of his season.

The season was not without controversy for Henry who missed a game due to suspension, but made up for his indiscretion with a strong second half of the year. Ranking third overall for rebounds and 11th for assists, it was his damaging long-range bombs that hurt opposition defences. Any guard that was willing to leave the veteran open, subsequently got punished as Henry finished the year with an average of two triples a match at 35.4 per cent accuracy. His overall field goal percentage was down on his usual accuracy at just 36.6 per cent, but early in the season he had to carry a fair chunk of the load and was taking shots he normally would not.

After a couple of scoring games to forget in the opening two matches – where he shot four of 19 from the field for 10 points total, Henry got into his groove over the next couple of weeks with double-figure points in six of the next eight games. While his points ranged between two and 21 – the latter being against Taranaki Mountainairs – his consistency off the boards did not waiver. He picked up no less than six rebounds in a match, and had a mind-boggling nine games with double-figure rebounds, of which seven were double-doubles.

His best game was against the Airs with 21 points, 15 rebounds, four assists and two teals, though his game against Franklin Bulls in the third game of the season (16 points, 15 rebounds, four assists and four steals) was not far behind. Memorably in the elimination final, Henry produced a stunning six blocks as he contributed 18 points at 50 per cent from the field, including four of six from long range to close out the year. While his side missed out on a finals win, Henry did all he could in the last game of the season to try and haul his side over the line.