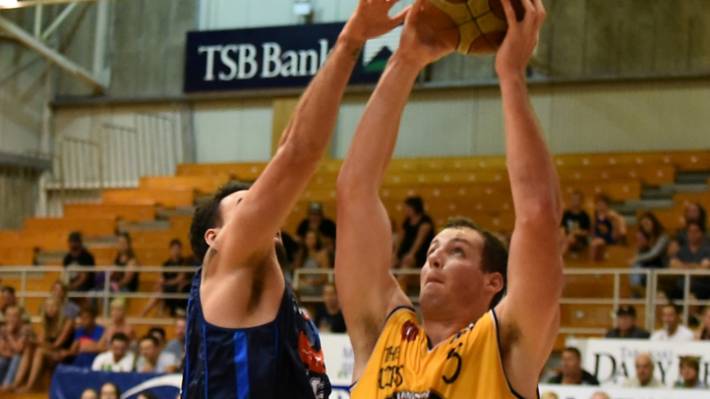 IT has been a long time coming but fans can finally see some on court action today when the first of 56 games take place at The Trusts Arena in Auckland. With not much to go off other than the fixturing, Draft Central takes a look at how the first week shapes up. Each week we will look at key stats and facts that each team has heading into the next round of matches. For game-by-game previews, check in each day as we preview each night’s action ahead of gameplay, whilst reporting on the previous night’s action.