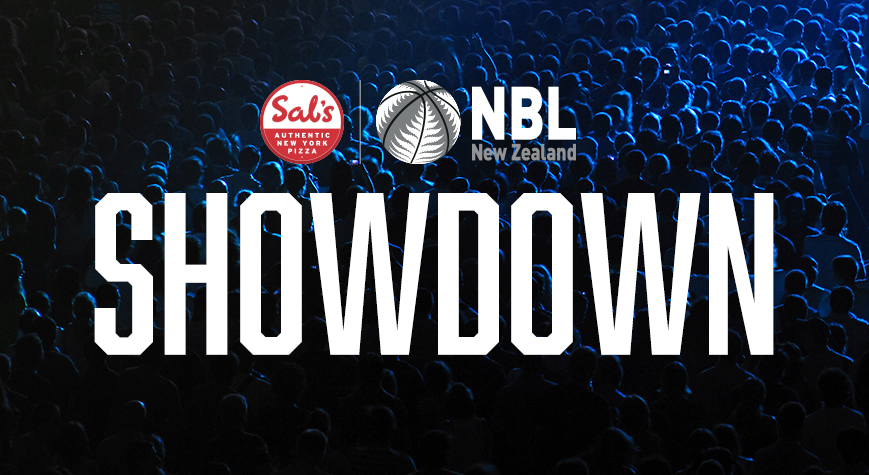 JUST one more sleep awaits basketball fans before teams take to the court to tip-off the 2020 Sal’s National Basketball League (NBL) Showdown. We take a look at each of the seven teams competing, and with so many different looking line-ups, it is hard to predict how the season will go. There are a few teams that really stand out and we take a guess at who might hold the title aloft at the end of the season.

The Huskies could definitely be a big contender this season after a really strong start thanks to their draft hand. Being able to combine Izayah Mauriahooho Leafa with Tohi Smith-Milner will make other teams worry, and that’s even before even getting to discussing the experienced Leon Henry – who can hurt you in so many different ways – and young gun Taine Murray. The key for Auckland will be to try and gel the side, and getting an experienced Director of Player Development (New Zealand Breakers) in for both on and off court leadership in Rasheed-Al Kaleem will help in that department.

A week ago, the Rams were considered the title favourites by the coaches, but injuries to both Jack Salt and Joe Cook-Green forcing the club to replace them. It means the likes of Taylor Britt, Alex Talma and Sam Smith leading a side that is vastly the same as in past years. Cohesion and teamwork will be keys in a shortened season, but so will staying fit and healthy. Losing Salt and Cook-Green for the season to a knee injury is a cruel blow, as the Rams now have to find a way to rejig the transition without them. They are a successful organisation though, so you can never discount them.

In their inaugural season the Bulls have put together a strong list through the draft, with Dom Kelman-Poto a member of the successful Southland Sharks outfit, joining Sam Timmins who will be a handful. Jackson Stubbins was in high demand over the off-season and was due to captain the Jets, so getting him in the fourth round is quite handy. The Bulls have looked at a team for the future as much as one that can be sustained long-term through re-signings, so fans will get a better idea over the first couple of weeks where they stand.

After a last placed finish last season, expect the Jets to be closer to the other end of the table in 2020. Tom Vodanovich and Hyrum Harris are a terrific one-two combination at the top, and they bring experience from their Southland Shark days. With young gun, Jayden Bezzant returning from college and then a host of experienced players joining some local hopes, the Jets are a team earmarked as a big improver in 2020.

Another team that genuinely could do some serious damage at the pointy end, Nelson Giants will centre the transition play around Mika Vukona. The Tall Blacks legend is one of a number of potent scorers, with the Giants also being able to draft Mike Karena and Dane Brooks who offer a high level of basketball IQ too. Nelson should be one of the favourites for the title, especially if the younger ones step up.

Securing the overall number one pick and grabbing Jordan Ngatai was a huge coup for the Nuggets who return to the Sal’s NBL competition for the first time since 2014. Ngatai was one of a few choices for pick one, with Jarrod Kenny – the club’s second pick – also in consideration. The fact the Nuggets struck gold and got both, they will be an exciting team to watch in 2020. They too should be confident of their chances in the Sal’s NBL Showdown.

The Airs are confident about what it they are capable of, picking up star point guard Derone Raukawa and clever scorer, Marcel Jones with their first two selections in the draft. It was clear that the club is also excited about what overseas talents, Ken Tuffin and Francis Mulvihill could offer and the fact there are a number of players flying under the radar this season on the list. They are focusing on 2021 already with looking to secure players for the next season before the current one is over, but they will have the eyes on the prize this year.