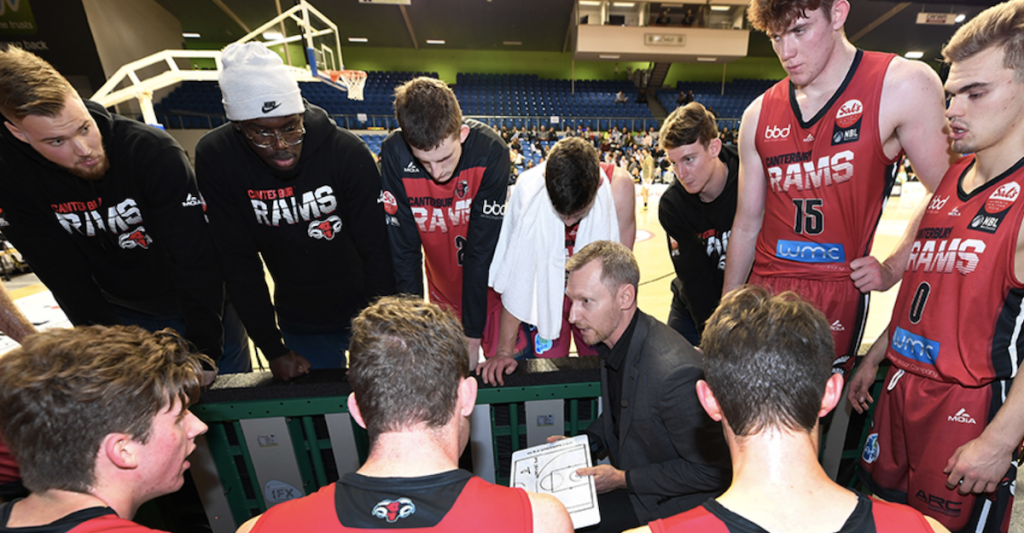 A COUPLE of teams hoping to break into the top two, and a top-against-bottom clash are what fans will come to see in the Saturday night outing for Sal’s National Basketball League (NBL) Showdown.

Opening up Saturday night action is a battle between a couple of mid-table teams who at their best can push anyone in the competition. The Nuggets started strongly to win their first two games in week one, but have dropped three of their last four since then to slip to a 50 per cent win-loss record. If they win here, they will leapfrog the Jets into third and sit a win off the top two. For the Jets, victory would move them on level pegging with the top two teams – at least temporarily – and give them some breathing space on the rest of the competition.

As it stands, the Nuggets are averaging 87.8 points per game, slightly below the Jets’ 94.6. Both teams have some top-end scoring power, so putting up big numbers is not too difficult for the respective teams. The Jets are far superior when it comes to rebounding though, ranked second with 43.6 per game compared to the Nuggets’ sixth ranking of 35.8. When it comes to assists, the sides are dead level on 18.3 per game, while the Jets have the higher shooting accuracy.

In the Nuggets’ first game this season, they got up in a four-point thriller thanks to a barnstorming third term. Trailing by six points at half-time, Otago piled on 27 points to 16 in the third quarter to hit the front and then hold on in a high-scoring last term to win 104-100. On that night, Jarrod Kenny had a massive game with 28 points – including five of nine from outside the arc and a total 61.5 per cent accuracy – while dropping six dimes in the process. Jordan Ngatai had 19 points, 10 rebounds and five assists himself, while Jordan Hunt (14 points, seven rebounds) and Josh Aitcheson (12 points, seven rebounds) were also prominent in supporting roles.

Three players did all the scoring damage for the Jets in the loss, with Jayden Bezzant finishing with a game-high 30 points, as well as five rebounds, five assists and four steals. Tom Vodanovich dominated with 28 points and 14 rebounds, and Taane Samuel helped with 20 points and four rebounds. Hyrum Harris fell short of a double-double and had nine points, 11 rebounds and seven assists on the night.

With Harris having missed the last couple of games, the Jets have missed him, but have also made do, still making their way up the table. It will be a tough game and it could well come down to the depth, with both teams fourth and fifth players capable of contributing to the headliners.

Two teams at opposite ends of the Sal’s NBL ladder take to the court in the second game, with the Airs looking to go outright top with six wins from nine games if they get up, while the Rams hope to peg back a win and break a five-game losing streak.The good news for Canterbury is that the ladder is so even, by the end of the night, the Rams could theoretically sit fourth again after slipping to seventh following last night’s loss to the Auckland Huskies.

The Airs have been the team to beat throughout the season with 101.5 points per game to rank first overall, while the Rams come in at a respectable third, though somewhat down in the averages with 88 points per game. Taranaki is also ranked number one in rebounds with 45.5 and assists with 19.6. While the Rams are mid-table in both statistical areas, it is clear to see the Airs are playing better basketball both in theory and practice. The one aspect the Rams hold over the Airs is the experience and knowledge that they have beaten them before.

Back on June 27, Canterbury got up by 11 points, 112-101 despite a fast start from the Airs. Trailing by four points at quarter time after a 66-point combined opening quarter, the Rams won the next three terms by four, eight and three points respectively. More importantly though, the Rams have to win to avoid becoming the first team to lose to every team in the competition once. In the win, it was Taylor Britt who came agonisingly close to a triple-double after having ridiculous numbers of 30 points, 10 rebounds and nine assists, shooting at 63.2 per cent from the field. Sam Smith was also impressive with 23 points, four rebounds and three assists, while three other players – Alex Talma, Thomas Webley and Mason Whittaker – all score double-digit points. Talma and Webley combined for 18 boards too with the former picking up double-double for his troubles.

The Airs still had some strong performers with Derone Raukawa leading the way once again with 25 points, though it was Marcel Jones who did the most damage, dominating his way to a double-double thanks to 19 points, 14 rebounds, four assists and two steals. Ken Tuffin (14 points, six rebounds) and Denhym Brooke (11 points, three rebounds) also reached double-figure points in the defeat, with Mitch Dance contributing as well with eight points and four rebounds.

The Airs will go in as strong favourites in this game and the Rams really need to find something soon to turn their form around. If they can rekindle their first week form then they are capable of anything, but the Airs are in ripping form and will want to secure outright top spot at the end of the night.