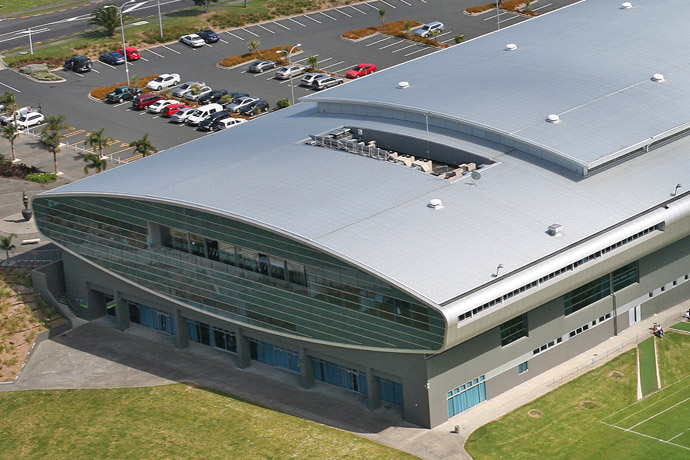 TRUSTS Arena will play home to the 2020 Sal’s National Basketball League (NBL) competition after it was announced venue of choice for the six-week competition starting June 23.

In these unprecedented times with COVID-19 still looming large in the international community, New Zealand NBL taking no chances by limiting travel to a centralised location in Auckland.

Trusts Arena in Henderson, Auckland will have a dedicated show court for the entire season, which runs until August 1. NBL General Manager Justin Nelson said the Arena was used to host an Olympic Qualifying series event last November, so it was suitable for such a high-quality event.

“We are thrilled the NBL will be staged on this international-level court,” he said. “It’s also great for the players, knowing they will be competing on a fit-for-purpose show court. We are going to spending a lot of time at that venue, with a fully dressed court and a permanent broadcast-setup during that time.

“We will also have the venue’s gym available for players. “And once we announce our accommodation partner, I know the players are going to be even more excited about what will be a pretty exceptional competition.

“At this stage, it looks like we will not be able to have fans packing out the venue, but the broadcast on Sky Sport is still going to look fantastic. “Although we don’t know what the restrictions will be like during Finals Week – maybe we will be able to have some lucky fans in to see the show,”

The first two games out on Trusts Arena will be the Airs up against the Giants at 5.30pm local time on June 23, followed by the Rams taking on the Huskies straight after.

Teams will be determined by an NZNBL Player Draft which is held on June 11, followed by a short Trade Period.