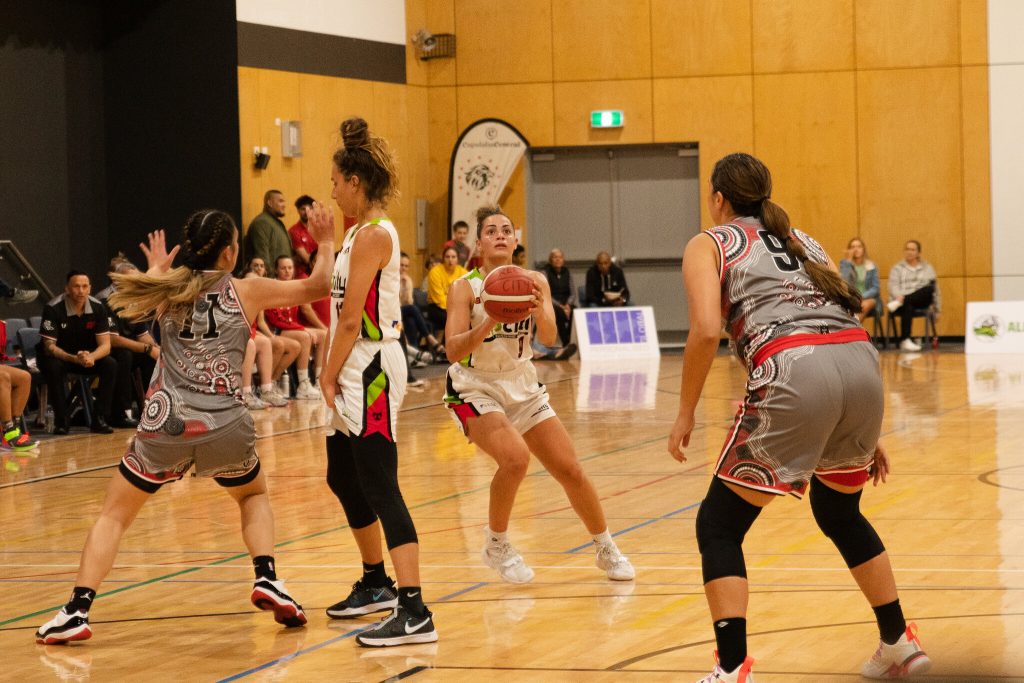 IN a series wrapping up the 2020 Queensland State League (QSL) season, we take a look back at each of the 12 clubs in both the men’s and women’s competitions and how they performed across the season. We continue our review series with USC Rip City, a side that marginally missed finals in the women’s competition.

The men’s team started off strongly, winning their opening game against the Gold Coast Rollers, falling short against Toowoomba Mountaineers and then knocking off Northside Wizards in the fourth match of their season to move to a 2-2 record. Unfortunately it fell away after that, losing seven consecutive games to finish with a 2-9 standing and sit 10th overall, but they did get close on a number of occasions including an eight-point defeat to South West Metro Pirates and a seven-point loss to North Gold Coast Seahawks.

Isaih Tueta averaged a clear team-high 17.0 points and 6.1 assists, while also picking up 5.3 rebounds per game across seven matches. No doubt USC would have loved to have had Tueta for a full season, much like Elias Cato who only managed the three games but had a big impact with 13.3 points and 7.7 boards. Louis Ilton (10.8 points, 5.4 rebounds and 1.9 assists) and Matthew Hancock (10.7 points, 4.4 rebounds and 1.0 assists) also hit double-figure points for the season, with Josh Tueta averaging the 10 points, 4.5 rebounds and 2.0 assists in just two games.

The women’s side came a lot closer to making the finals series, ending a win off the top six thanks to a 5-6 record and seventh placed finish. They had an up-and-down start to the season with a seven-point defeat to the Gold Coast Rollers in the opening round before a whopping 63-point thrashing of Toowoomba Mountaineers. Standing at a 2-1 record, and then 3-2 and 4-3, USC slipped a little in the run home, dropping three consecutive matches. They picked up an important 19-point win over North Gold Coast Seahawks in the final round, but it was just a little too late, marginally missing out on the finals series.

Maddison Rocci was the star and clearly one of the best players in the competition. The University of Canberra (UC) Capitals’ talent racked up a double-double average across the season, notching up 32.5 points, 10.3 rebounds and 3.9 assists in her 10 matches. She was the only USC player to average more than 10 points and the results often depended on how hot her hand was on a particularly night with the result resting on her accuracy on inaccuracy. More often than not she was strong, averaging 35.8 per cent from long-grange on her way to 39 triples. Katherine Ups (8.9 points, 5.3 rebounds and 2.8 assists), Layla Prince (8.6 points, 7.4 rebounds and 3.6 assists) and Yasmin Miller (6.7 points, 8.2 rebounds) all featured heavily in support roles throughout the 2020 season in the starting side.