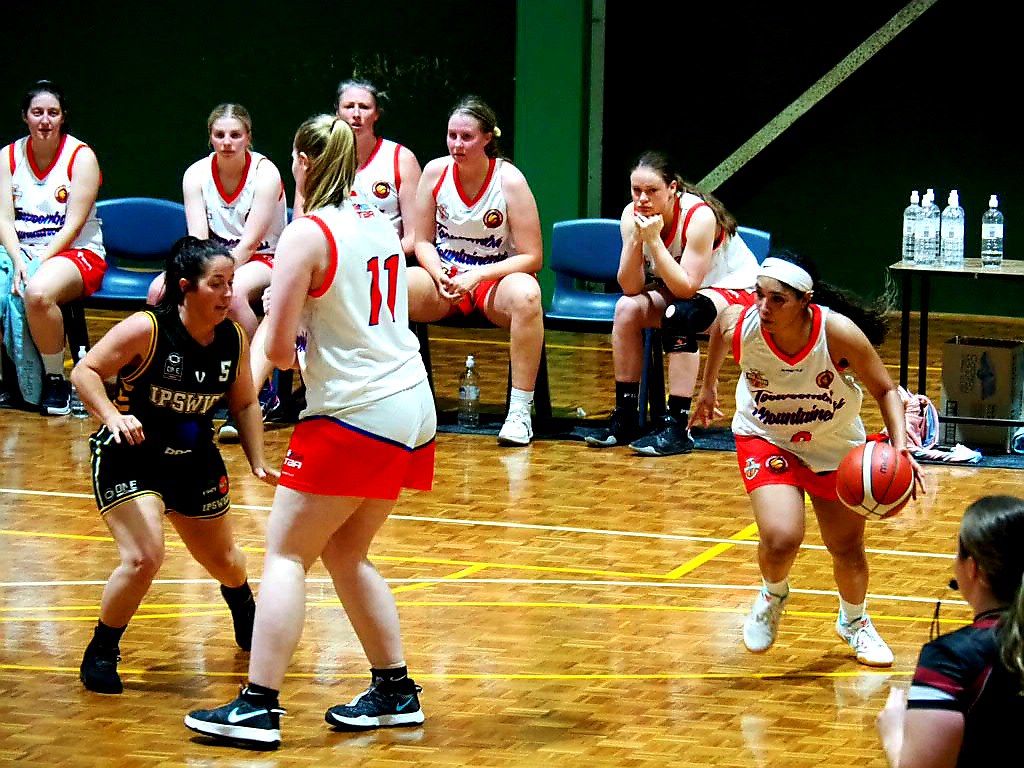 IN a series wrapping up the 2020 Queensland State League (QSL) season, we take a look back at each of the 12 clubs in both the men’s and women’s competitions and how they performed across the season. We start with Toowoomba Mountaineers who won three games between the two sides.

The Men’s team started strongly with two wins from three games in the opening couple of rounds, defeating USC Rip City and South West Metro Pirates in mid-August. From there, they would add a third win and their best of the season with a 30-point victory over North Gold Coast Seahawks, before falling away with six straight losses to end the season.

Only two starters played every game, with Jakobe Hunter and Joseph Johnson the key players. Hunter knocked down 16.8 points, 6.2 rebounds and 4.3 assists, whilst Johnson aided well with 12.6 points, 5.3 rebounds and 2.2 assists. No doubt they would have loved to have had Aleer Aleer for a full season, playing just two games for a mind-boggling 18 points, 17 rebounds and three assists. Malat Makuach (9.4 points, 4.6 rebounds) and Seth Ham (9.1 points, 5.3 rebounds) both got involved off the boards, but again only played the seven matches in season 2020.

Unfortunately the 2020 season was not a happy one for the women’s side as they went winless throughout the season, with their highest score coming in Round 1 where they only lost by 10 points against Sunshine Coast Phoenix Teal. They were able to keep two sides under 75 points, but just could not score enough to give themselves a real shot at winning, with a 78-point loss (107-29) at the hands of Logan Thunder the worst of the lot.

Much like the men’s side, the top performers could not play out full seasons with Tyla Stolberg averaging a double-double of 14 points and 11 rebounds, but only played six games. Rhiannon Phelan (10 games) averaged the 11.4 points, 3.0 rebounds and 2.1 assists, while Despena Dickerson (two) chimed in with 10 points and three rebounds in her couple of matches. A couple of players who did play every game were Jaydan Thompson (6.1 points, 6.8 rebounds) and Tyler Courtney (5.6 points, 4.3 rebounds). Overall their low assist numbers cost them and just could not get enough continuity into the side.