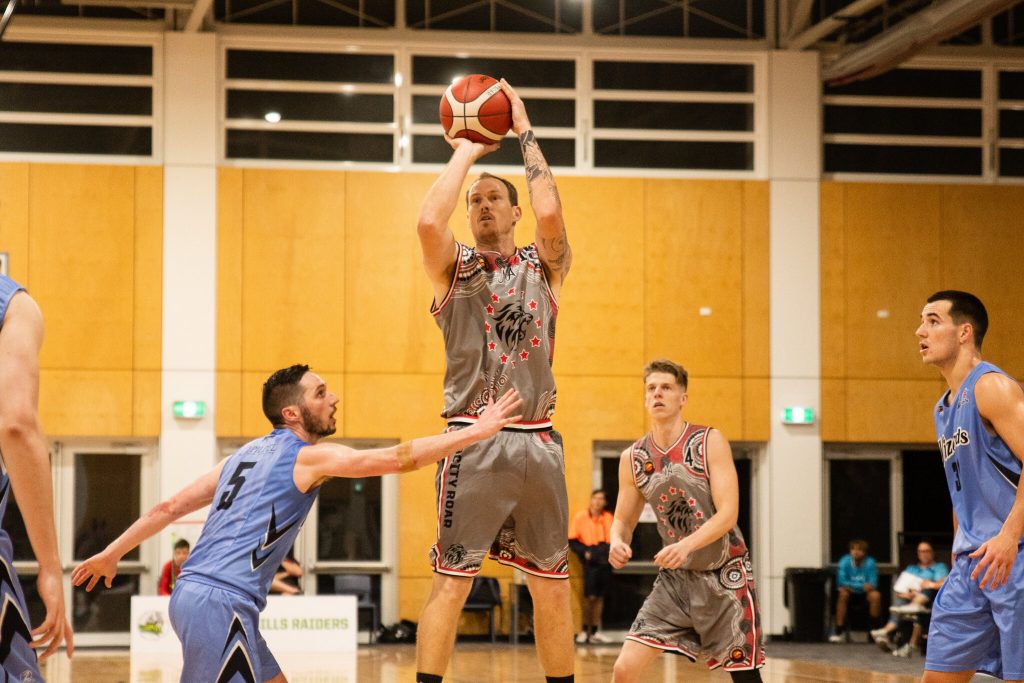 IN a series wrapping up the 2020 Queensland State League (QSL) season, we take a look back at each of the 12 clubs in both the men’s and women’s competitions and how they performed across the season. We continue our review series with the first of our four grand finalists in RedCity Roar.

The men’s side had a near-perfect season, winning 10 straight games leading into the final round of the season, looking like having one hand on the cup. The Roar then fell to the red-hot Ipswich Force in the final round of the season, and only just got past Sunshine Coast Phoenix Teal in the semi-final. Both games went down to the wire with two points separating the sides, and then Brisbane Capitals stepped up in the Grand Final, the fourth consecutive match at the Paul Bancroft Centre for the Roar, as the visiting side got up 97-89.

Harry Froling had a sensational year for the Roar, notching up 28.7 points, 4.7 assists and a competition-high 17.3 rebounds. While Froling was the standout, he was far from alone with a remarkable five players hitting double-digit points. William McDowell-White averaged the 25.0 points, 9.1 rebounds and 5.7 rebounds as the next standout, sharing the top two billing in each of the three key stats. Darryl McDowell-White (19.8 points, 4.0 rebounds and 1.9 assists) and Verle Williams III (16.8 points, 4.0 rebounds and 4.0 assists) both picked up big numbers despite playing eight and nine games respectively. Heath Gameren (10.7 points. 5.4 rebounds and 4.9 assists) was the other dominant perfomer for the season, while Jean-Luc Morel notched up 8.2 points and 5.2 rebounds.

The women’s side also reached the finals series but unfortunately fell in the first week to a fifth placed Gold Coast Rollers side by 35 points. It was a reverse of their 13-point win over the Rollers earlier in the season, when they started with a 6-2 record and were firing on all cylinders. Unfortunately they only won one game in their last four as they bowed out after a solid overall season, but not quite enough to go all the way in finals.

A couple of WNBL talents really stood out for the Roar this season with Ashleigh Karaitiana putting up 21.3 points. 9.5 rebounds and 3.8 assists, while Lauren Mansfield knocked down 17.4 points. 7.6 rebounds and 5.0 assists. The pair was hard to stop on the best of days let alone when they were on fire, playing 12 and nine games respectively. The depth did drop off a little after Charmian Mellars who averaged a double-double of 10.6 points, 11.6 rebounds and 3.4 assists. She played the 10 games this season, whilst a trio of others – Ajiah-Liric Siosiua-Pepe, Kayla Kiriau and Lorna Shepherd – played every match. Siosiua-Pepe averaged 8.0 points. 2.3 rebounds and 1.9 assists, Kiriau finished with 6.8 points, 5.3 rebounds and 3.0 assists, and Shepherd recorded 6.8 points, 4.7 rebounds and 1.5 assists.