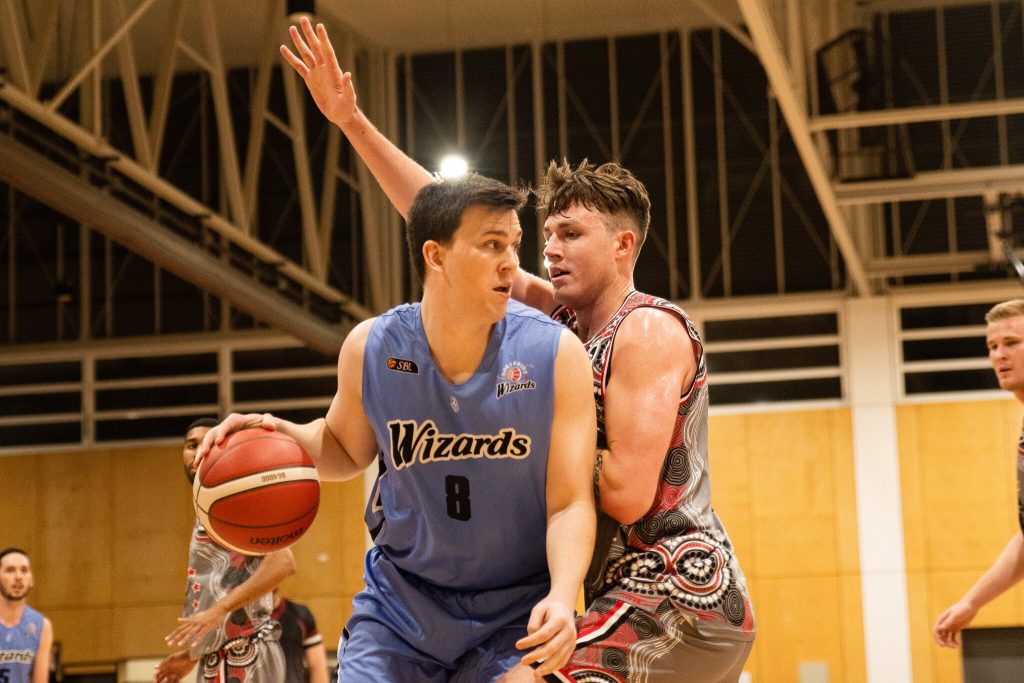 IN a series wrapping up the 2020 Queensland State League (QSL) season, we take a look back at each of the 12 clubs in both the men’s and women’s competitions and how they performed across the season. We continue our review series with Northside Wizards that managed to pick up six wins between the two sides.

The men’s team started off the season in the best possible fashion, picking up an 11-point win over North Gold Coast Seahawks. From there though, the season fell away picking up just one win in 10 games – a 38-point thrashing over last placed Toowoomba Mountaineers – to finish with a 2-9 record.

Cameron Thew was the standout performer all season and was one of only three players to run out in all 11 games. Thew averaged team-highs in points (15.1) and rebounds (9.2), while also collecting 2.4 assists per game. Jacob Arthur was the other Wizards player to record double-figure points with 10.4 per game to go with 2.0 rebounds and 1.3 assists, while James Ringholt (eight games), had 8.1 points, 4.6 rebounds and 2.0 assists. Others who stood out include Zach Williams-Hook (7.1 points, 4.2 rebounds), Luke Stewart (6.8 points, 5.0 rebounds and 5.1 assists) and Mitch Elliott (6.0 points, 5.9 rebounds and 2.8 assists).

The women’s side also kicked off the season with a win against the Seahawks and then proceeded to have heartbreaking losses that could have ultimately changed the course of their year. Single-digit defeats at the hands of RedCity Roar (four points) and Brisbane Capitals (one) either side of a five-point victory over USC Rip City proved the Wizards could have started the season 4-0. Back-to-back wins over Toowoomba Mountaineers and South West Pirates gave them hope to reach the finals with a 4-2 record (could have been 6-0), but they fell away with four losses to finalists in the last four matches to bow out with a 4-7 season record.

Steph Reid was unbelievable all season and one of the big performers for the Wizards. Unfortunately she could only play seven games for Northside, knocking down 24.4 points, 4.6 rebounds and 5.9 assists in an all-round starring role. Courtney Woods also managed the seven games and was instrumental with 25.1 points, 7.0 rebounds and 3.7 assists, while Regan Turnour-McCarty played every match for 13.4 points, 7.8 rebounds and 3.6 assists. Saskia Gunness (10.0 points, 5.0 rebounds) only played the six games, while Georgia McCarron (5.4 points, 8.7 rebounds) was another who played every game and produced big numbers off the boards.