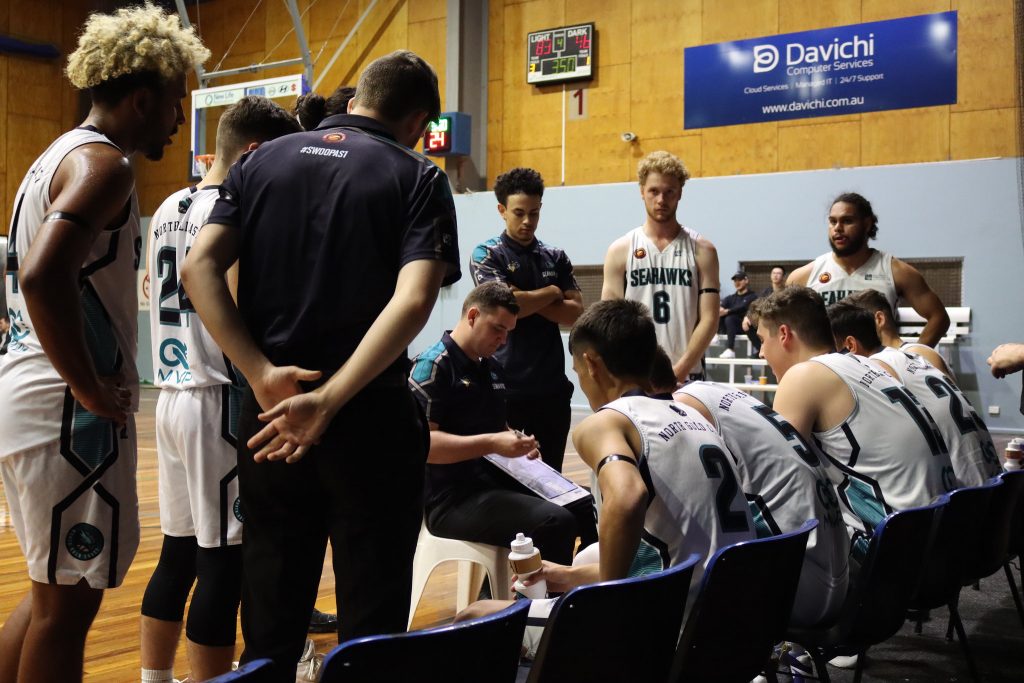 IN a series wrapping up the 2020 Queensland State League (QSL) season, we take a look back at each of the 12 clubs in both the men’s and women’s competitions and how they performed across the season. The next club in focus is North Gold Coast Seahawks who combined for four wins this season, with three of them stemming from the women’s side.

It was a difficult season for the bottom of the ladder North Gold Coast Seahawks, who only managed one win for the season. Their sole win came in the final game of the season against USC Rip City by a mere seven points, to cap off a somewhat disappointing 2020 campaign. They had been close at stages throughout the season, going down by 11 points in the season opener but then suffered some major defeats with the likes of Southern Districts Spartans running rampant in Round 4. But their hard work paid off claiming that all elusive win in the final game of the season, to spur them on for the 2021 season.

Maika Shortland led the way for the Seahawks throughout the 2020 season averaging 12.43 points and 5.57 rebounds in a difficult year. He was well aided on the points scoring front by Jesse Lomax who managed an average of 11.7 points a game while David Fynn also chipped in with an average of 10.5 points. Lomax was crucial off the boards for North Gold Coast with a team high average of 6.3b rebounds while Christopher Ioane the next inline with six.

It was a better season for the North Gold Coast Seahawks women’s team who managed three wins for the year and secured tenth spot on the ladder. Their first win came in Round 3 running away with an 18-point victory while their next win came in their second game in Round 4. Their final win came in Round 6 against South West Metro Pirates but failed to get back onto the winners list in the final four rounds of action. They were unlucky to notch up a couple more wins, falling short on a number of occasions throughout the season, but will take plenty of confidence heading into next season.

Aimee Durbidge was the prominent player for the Seahawks leading the pack with an average of 13.55 points along with 6.82 rebounds. Teammate Lauren Jansen was the next most prolific behind Durbidge with 12.55 points and fell just short of a double-double with 9.82 rebounds to her name. Emily Allen was the only other player to register double figures for points averaging 10.11 while also managing 6.22 rebounds and three assists. Ella Brow and Indiah Bowyer both chipped in with 8.36 points and 7.11 respectively for North Gold Coast.