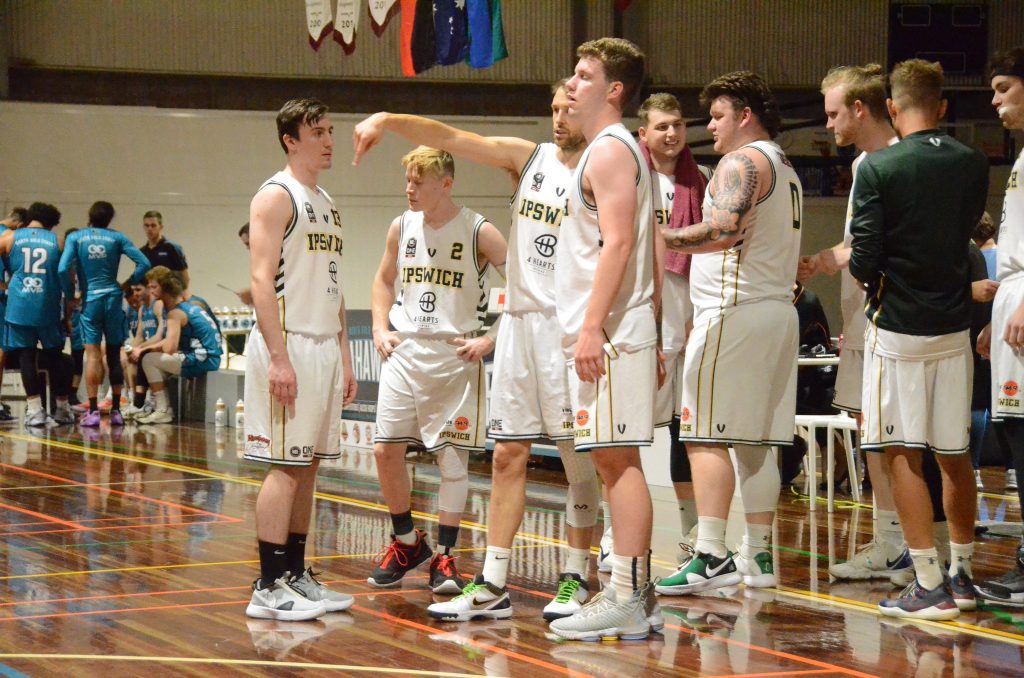 IN a series wrapping up the 2020 Queensland State League (QSL) season, we take a look back at each of the 12 clubs in both the men’s and women’s competitions and how they performed across the season. We continue our review series with USC Rip City, a side that marginally missed finals in the women’s competition.

After falling 1-2 in the opening three matches with losses to Sunshine Coast Phoenix Teal and South West Metro Pirates, Ipswich Force went on a rampage to win eight straight games and snatch second spot on the table. That earned them a week off, but unfortunately they went down at home to eventual premiers Brisbane Capitals. It was the first loss at JBS Arena having defeated the Capitals back in Round 1 by a point, and then winning five other matches there. While the season ended abruptly after going on such a run, Ipswich lived up to its name and was certainly a force to be reckoned with at times.

The women’s side also reached the semi-finals despite scraping into sixth with a 6-5 win-loss record for season 2020. They had an up-and-down year right to the very end, starting with a 1-3 record to open the season, before managing to string together as many as four games later on in the year, though a six-point loss to Gold Coast Rollers in the final round hurt. The Force overturned a Round 1 loss to Brisbane Capitals to knock them off on the road by three points in a memorable semi-final before being belted by eventual premiers, Logan Thunder to the tune of 62 points in the semi-final.

Amy Lewis was the standout this season, putting up 21.4 points, 6.6 rebounds and 5.6 assists to rank first across all those statistical areas for her side. Rachel Mate (14.9 points, 4.1 rebounds and 3.4 assists) and Catherine Macgregor (14.6 points, 5.9 rebounds and 1.8 assists) both played every game and were able to contribute strongly for the Force. Georgia Ralph (11.56 points. 5.3 rebounds and 2.2 assists) was the fourth player to hit double-digit points, as Iris Cubit (9.8 points. 5.5 rebounds) hit some good form late and played every match of the season.