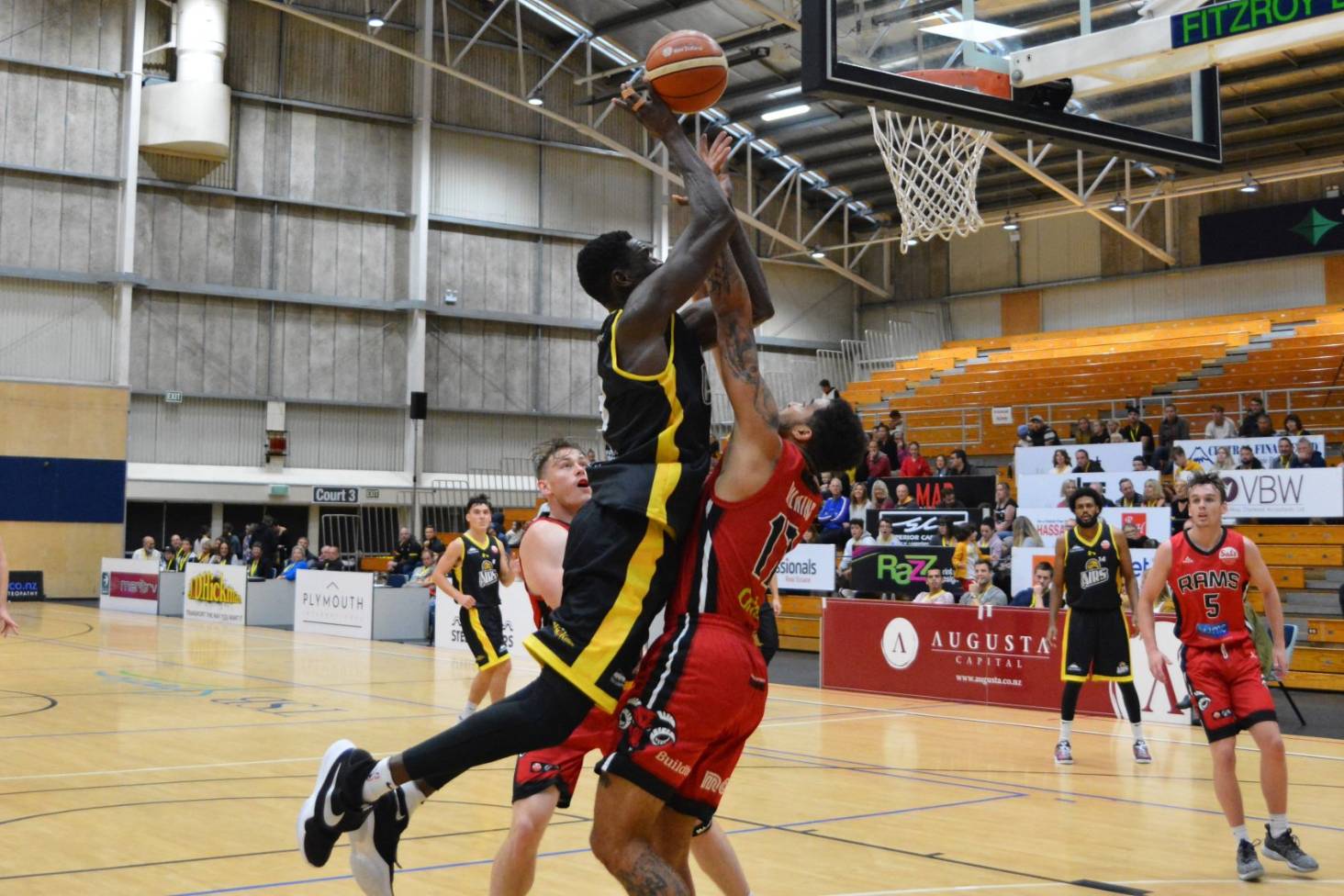 THERE have been known under a number of monikers over the years, but the Taranaki Mountainairs have remained strong over the past decade. Playing out of New Plymouth, the ‘Airs’ are yet to win a New Zealand National Basketball League (NZNBL) title, but they did finish atop the ladder in 1992. Whilst they finished eighth in a nine-team competition last year, the Airs are back on a level playing field in 2020 ahead of Thursday’s Player Draft.

The Airs quartet of players they had signed for the initial 2020 Sal’s NBL season prior to the COVID-19 – including three Americans – had not been able to nominate for the Player Draft according to the Player Pool on the NZNBL website.

Whilst there is unknown about the playing group, the Airs had an early win off the court by securing the services of Doug Courtney. The New Zealand Under 17s assistant coach – who has had experience at NZNBL level – has signed on as the Airs’ coach for the 2020 season. In speaking to the NZNBL website, Courtney said he was looking forward to the challenge ahead in the modified season.

“I am excited by the opportunity to be a part of the Mountainairs in the newly revamped Sal’s NBL,” he said. “My expectations as Head Coach, together with the organisation, is to put together a competitive team built around current and local players. “The draft is an exciting element with a number of top-level players set to be involved and available.”

In the same article, the Airs also announced the signing of former Airs talent, Joshua Paurini as assistant coach. Playing across 14 years in the NZNBL, Paurini spent the bulk of that in Taranaki between 2005-2012. Airs Chairman Laine Hopkinson said the club was ready to hit the ground running in a couple of weeks under the experienced leadership.

“We are really excited about this year’s competition,” he said. “Locking Doug and Josh in to lead our team is a big step in the right direction. We think they will be a great combination and ideal for this year’s format.”