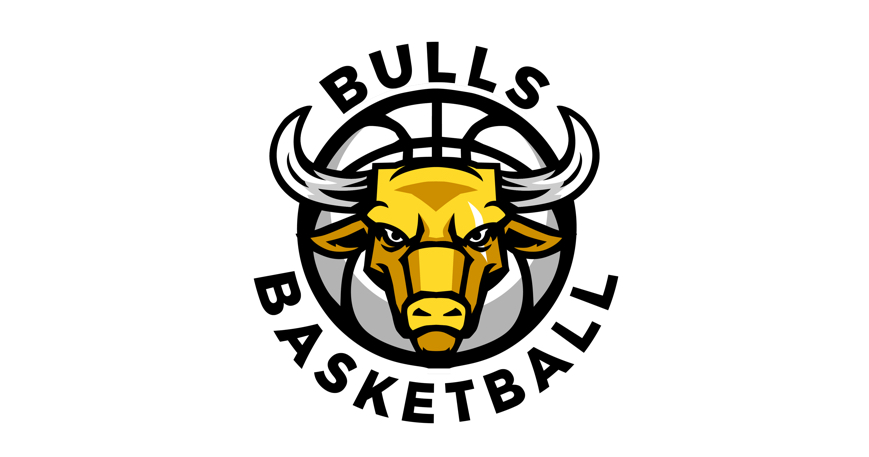 A WHIRLWIND 12 months has seen the Franklin Bulls go from aspiring New Zealand National Basketball League (NZNBL) entrants in 2021, to an early inclusion in 2020. They are the league’s newest side without history as yet, but plenty of excitement and intrigue around the team.

The Bulls might not have a playing list just yet, but their head coach Liam Simmons and recently appointed assistant coach Tony Webster are at the helm for the 2020 season. Simmons, who took up a role at Colorado Christian University (CCU) fearing the NZNBL season was over when COVID-19 restrictions were put in place, is able to coach out the Sal’s NBL season before heading over to the States to take up the role there.

Bulls’ General Manager Jamie Reddish said on the Franklin Bulls website it was a rollercoaster of emotions after the season was cancelled and then revived meaning Simmons could lead Franklin in its inaugural season.

“We were really disappointed that to end the season like that,” he said. “Liam and his family had come to New Zealand with aspirations of staying long-term, but due to the health situation globally, that wasn’t able to happen. “But all that’s changed and we can’t wait to move forward and work to bring a championship to Franklin, with Liam at the Helm.”

Having only announced his assistant recently, Simmons said on the club’s website that it was exciting to have someone of Webster’s experience – coaching in the NZNBL and at development level for the Tall Blacks – on board with the side.

“Tony will make us a better side,” Simmons said. “His knowledge on the league will help us navigate some of the uncharted territory we were facing as a new team in the league. “Tony and I have been working together for months now and I am looking forward to finally putting what we have planned into action.”

Whilst they might not have tipped off just yet,  the Franklin Bulls will be an intriguing team to watch in the Pre-Selection period with legendary three-point shooter and six-time NZNBL champion, Leon Henry initially named as captain prior to the COVID-19 lockdown. With the registrations across the board to be confirmed by Friday, Franklin will have to rely on players signed for the initial 2020 season.