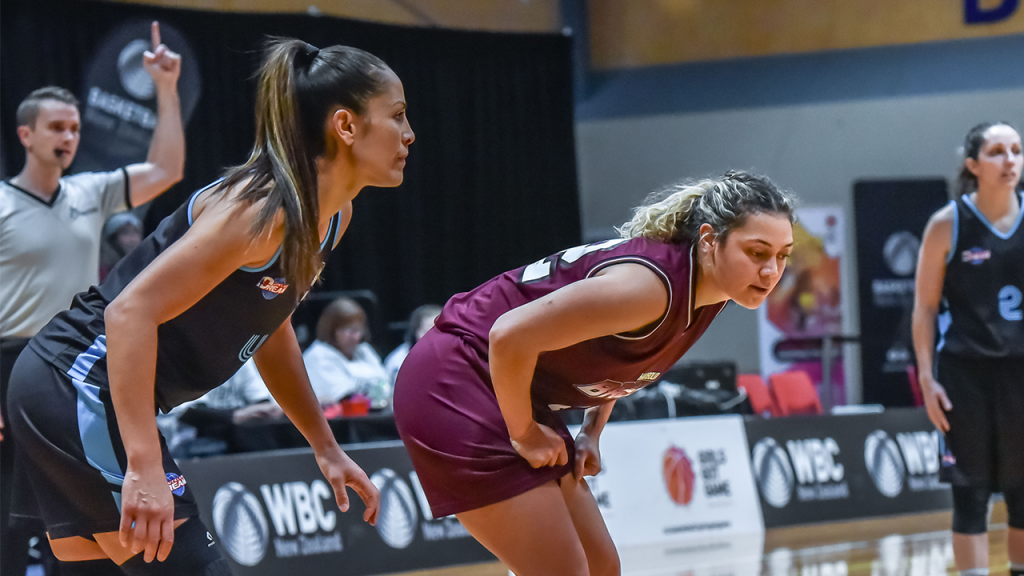 NEW Zealand basketball is set to have a big month in November with the 2020 New Zealand National Basketball League (NZNBL) 3×3 Cup taking place next weekend prior to the much anticipated 18in18 NZNBL women’s competition. There are 10 teams vying for the 3×3 title in the women’s competition, with the teams split into two pools of five sides, which will be held from November 12-14.

There are a number of differences with the 3×3 competition compared to a regular basketball match, including a court size of 15x11m and a maximum team size of four player. There is just 10 minutes per game with the first team to 21 announced the winner. The regular shot clock time of 24 seconds is also halved to 12.

There are a number of past and present Tall Ferns competing in the 3×3 Cup which is set to make it a highly competitive event. In terms of the groups, Auckland Dream, Bay of Plenty Blaze and Northland Phoenix will take part in Pool A. Canterbury Wildcats are also in the group, alongside the fancied NZ Select team.

In Pool B, Otago Gold Rush and Taranaki Thunder have some exciting talent, with Harbour Breeze a real contender. Waikato Wizards and Capital Swish round out the five-team group which will give the competitors their first taste of basketball ahead of the full five-a-side competition later in the month.

Lisa Wallbutton is the name that jumps off the page when looking at the team lists, with the former Tall Fern returning to the court to lead Otago Gold Rush. She suits up alongside Aleisha Ruske, Tara Clement and Zoe Richards forming a strong quartet for the upcoming Cup.

Brooke Blair and Ella Fotu provide some international experience to the side. Blair had come through the College program and spent time in Queensland of late, but will be one to watch in the competition. Fotu is familiar with the 3×3 format given her appearance at the 2013 World Cup, and will help provide great experience for other teammates, Ashleigh Kelman-Poto and Jazz Kailahi-Fulu.

One player who is as exciting as they come is teenager Isabelle Cook. Representing Taranaki Thunder, Cook is a high school success story and a national representative at junior level. She is one who will stand out on the court and support the likes of Vanessa Weir, Teghan Ngatai and Jenna Kensington.

The other key team to highlight includes Northland Phoenix with the ever-experienced Terai Sadler leading the way. She has played at international level for the Cook Islands, and is more than equipped to handle the 3×3 format. She is joined at the Phoenix by Leiana Cameron-Tana.

Among other players to keep an eye on is college returnee Darci Finnigan who is an impressive guard set to run out for Auckland Dream. Kayla Manuirirangi is another college talent who dominated from long range and will be an asset for Waikato Wizards, whilst Sariah Penese (Capital Swish) is a similar talent who has plenty of upside on the court. Chelseah Savage is a playmaker with her deft passes and ability to put up big numbers, and will be a key player in the Bay of Plenty Blaze attack.