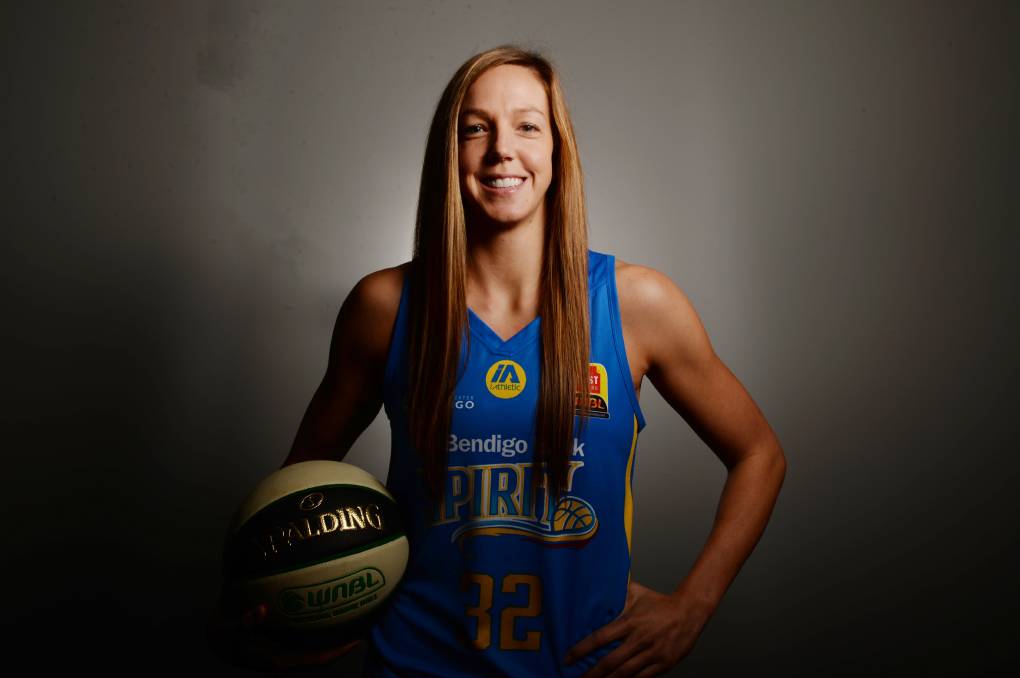 A NEW season and a new head coach for Bendigo Spirit, who finished bottom two last season in the Women’s National Basketball League (WNBL). With previous coach Simon Pritchard‘s contract not renewed, the Spirit opted to hire Adelaide 36ers assistant coach, Tracy York to take the club forward. The Spirit have had plenty of changes over the off-season with recruits and departures, in a bid to chance the side’s fortunes for the 2019/20 WNBL season.

It was overall a disappointing year for the Spirit, winning just 33 per cent of their games and finishing seventh overall for the WNBL season. Nadeen Payne was the highest points scorer, averaging 13.3 per game to go with her 4.7 rebounds and 1.6 assists, but she has since departed the club for Perth Lynx, along with Marena Whittle. Natalie Hurst has also moved on to Adelaide and will be a huge loss, while Louella Tomlinson (Southside Flyers) and Jessie Rennie (USA) have also moved on. With so much change at the club, they will be looking for the inclusions to have an early impact and shape up the season from a strong start.

They spared no expense in going on a huge recruiting drive to build up the Spirit team again, bringing in Tessa Lavey and Carley Ernst from Dandenong Rangers, Shyla Heal from Perth and Kelly Wilson from Canberra. After averaging just the seven points per game last season in the WNBL, but the 4.6 rebounds and 6.1 assists, Wilson had a big year for Bendigo Braves, putting together 19.3 points, 10.5 assists, 6.4 rebounds and 2.0 steals in the NBL1. Ernst (Waverley Falcons) and Lavey (Braves) were equally as influential across the season, and could be quality inclusions this season. Gabrielle Richards was a revelation last season for the Braves in the NBL1, and now has a chance to use her work off the boards (14.1 points and 9.2 rebounds) in the big league. The Spirit also picked up Kasey Burton from Melbourne, and American Marte Grays, while Alicia Froling was signed before being released after an injury mid-year.

Rebecca Tobin. While much has been spoken about the comings and goings of the Spirit, Tobin re-signed with the club after entering free agency and will be aiming to build on her performances at the Braves in the NBL1, where she averaged 16.3 points, 12.8 rebounds, 3.3 assists, 1.8 steals and 1.6 blocks per game in 15 matches. Last season in the NBL, Tobin averaged 10.6 points, 8.3 rebounds, 2.7. assists, 1.4 steals and 1.3 blocks and is a steadying influence in a side where much change has occurred.