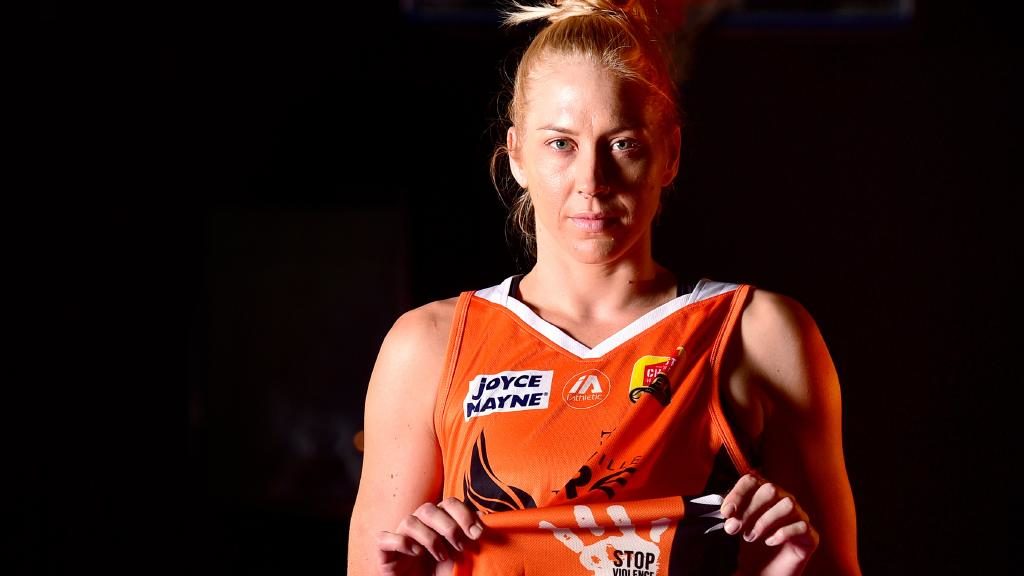 IT was a relatively disappointing season for Townsville Fire who only notched up five wins for the year despite being competitive and coming close in a couple of encounters. With a host of players leaving the club over the off-season, it gave the Fire a chance to uncover some gems with a couple of youngsters taking the leap up.

From being just one win away from tying with Adelaide and making it to the playoffs last season to last, this might just be a season most Fire fans want to forget. Townsville went through a major transition entering the season the most obvious being the loss of legendary six time Women’s National Basketball League (WNBL) MVP, Suzy Batkovic. Batkovic was a mega star, and once she left, it was uncertain which players would step up and how much. Adding to the off-season change, the Fire’s head coach for three seasons, Claudia Brassard, shocked the league as she stepped down, leading the Fire acquiring Shannon Seebohm to take on the vital role. Despite the wealth of changes heading into their 19th season, it was a great relief to Fire fans to hear that versatile forward Darcee Garbin and offensive guard Tess Madgen both re-signed with Townsville. Micaela Cocks returned for another season as captain, but the veteran struggled to capture last seasons form that saw her come second in the WNBL Robyn Maher Defensive Player of the Year award, finishing the season with zero blocks and ten steals in 20 games. However the Fire brought in Bridget Carleton in an absolute steal, as the young Canadian could not have adjusted to a new team any better.

Townsville was renowned for their desire to shoot from range, shooting a league high 579 three-point attempts for the season despite playing five or less games then most of the competition. But to be fair, they do have a nice stroke from deep shooting 35.6 per cent, only second to Bendigo. The three-point reliance was surprisingly led by the rookie, Carleton, who hammered in 45 threes with a 46 per cent three point percentage. Carleton fit perfectly in to the new Seebohm system from the get-go, scoring 20 points in her very first game. Along with Carleton, Abby Bishop had another impressive season prior to being released, leading the team in multiple statistical category averages such as points per game with 16, rebounds with 7.6 and steals with 2.1 game.

Carleton has a bright future, with the guard capable of defending multiple positions and hitting it from deep. However what very little saw coming was the impact Julie Vanloo would have on the floor. The Belgium point guard spent her career in Europe, picking up accolades in Italy, Latvia and Czech, yet she spectators can sometimes severely underrate how much Vanloo can ball. Leading the team in assists and coming second in threes, she ran coach Seebohm’s playbook to perfection. Another key contributor for the Fire was Madgen with the experienced player using her basketball nous to hit the scoreboard and impose herself around the rim with an average of 12.1 points per game and 5.5 rebounds.