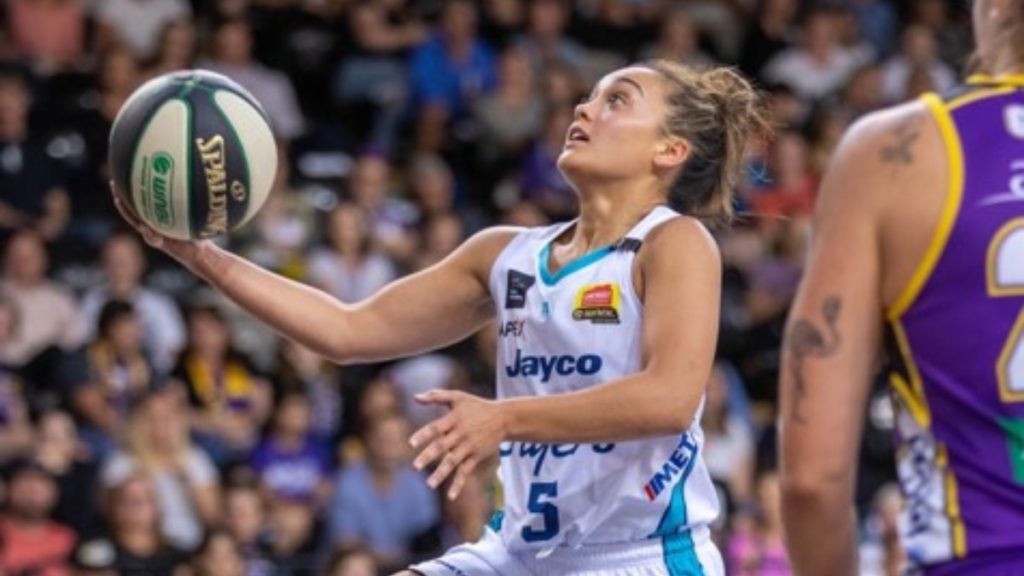 IN their inaugural season since changing their name to the Southside Flyers the girls in blue proved they were one to watch immediately making a name for themselves as a real powerhouse in the Women’s National Basketball League (WNBL). The Flyers made it all the way to grand final but stumbled at the final hurdle going down in both matches unfortunately putting a dampener on otherwise a good start to the franchise.

The Flyers were impressive in front of a home crowd recording eight victories at home from a possible 11 games, however it was their ability to win on the road that made them even more daunting. Southside made it nine from 10 away at home highlighting just how damaging they can be in any environment. From Round 1 the newly formed team had a real aura about them claiming convincing wins going on a six-game winning streak before running into trouble against eventual premiers in Round 6. They flexed their muscles against top four side in Melbourne Boomers with a hard-fought seven point victory in the early stages while also showing that they had the ability to mix it with the best downing UC Capitals in Round 9.

They claimed the minor premiership credit to their impressive season but it is fair to say that the Flyers will be disappointed they did not take home the silverware going down two and three points respectively in the grand final series against UC Capitals. They showed their ability to prevail in the close matches getting over the line in both semi-finals against Adelaide Lightning to move through to the grand final but simply could not generate enough scoring power to upset the reigning premiers.

The Flyers had no shortage of stars across the court, with four players averaging double digits in points scored showcasing just how deadly their attacking unit was throughout the season. Rebecca Cole led the way with a team-high average of 16.8 points per game, with import Mercedes Russell not far behind with 16.7 and falling just short of a season average double-double with 9.7 rebounds per game. Russell was a real playmaker for the Flyers and played a whopping 22 games for the season showcasing her durability and reliability consistently able to have an impact. Opals duo Leilani Mitchell and Jenna O’Hea both played major roles in the Flyers dominance with the two combining to be a formidable force. Despite only standing at 165cm Mitchell averaged 15.9 points per game along with a team-high 5.3 assists showcasing her ability to create opportunities to hit the scoreboard. O’Hea did not skip a beat making the move from the Boomers to cross-town rivals downing 14.1 points a match while also making her presence felt off the backboards with 4.9 rebounds a game. Sometimes overshadowed by her teammates, Sara Blicavs played a good support role for the Flyers with the 189cm forward able to hit the scoreboard with an average of 13.5 points and seven rebounds per game. While the Flyers had a wealth of A-class players the likes of Louella Tomlinson and Aimee Clydesdale will be hoping to lift their load if they are to go one better next season.

All in all, it was a comprehensive season for the Flyers who will be licking their lips ahead of the 2020/21 season if they can keep their list together and gain more support from their second tier players.