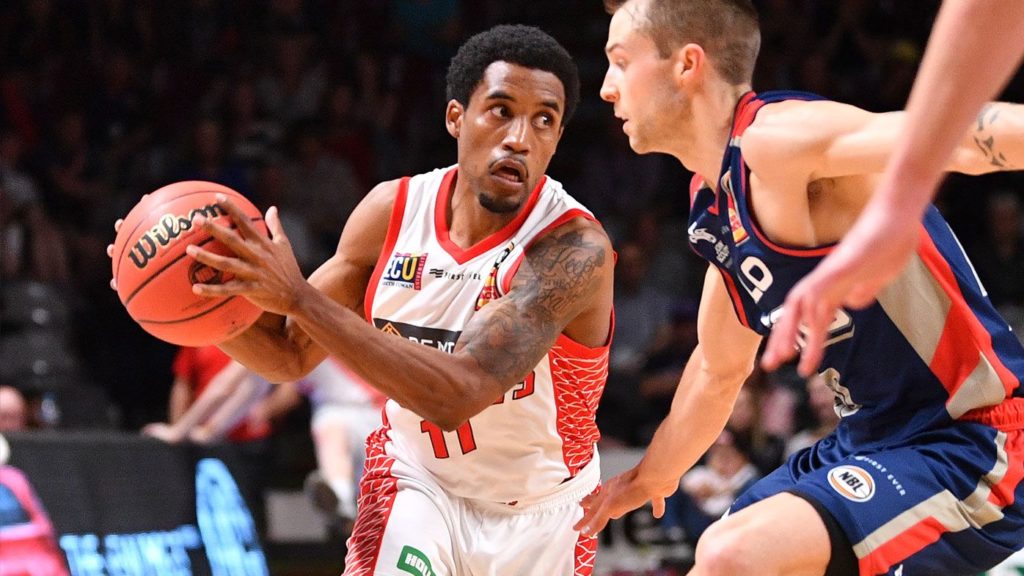 IN a standalone Friday night game, two finals hopefuls go head-to-head with Adelaide 36ers hosting Perth Wildcats in a huge night of Round 7 action. The Wildcats dropped their first game after gaining some strong momentum, sitting two games adrift of top spot, while the 36ers languish in sixth place following three consecutive losses. It is safe to say a win is non-negotiable for either side with Wildcats then hosting New Zealand Breakers on Sunday and Adelaide travelling to Melbourne for a Monday night blockbuster against South East Melbourne Phoenix.

In season 2019/20, Adelaide have won two games from three at home, but the question is whether or not they can knock off a big scalp, with no victories against the top four sides, and two of their three wins against the bottom two. Daniel Johnson has averaged 18.9 points and 8.1 rebounds for the 36ers in a dominant season thus far, while Jerome Randle, Ramone Moore and Eric Griffin have all had an impact throughout the season. For the Wildcats, they are coming off a disappointing 19-point loss to Sydney and will be keen to bounce back here. Terrico White has put up 16.3 points per game and stepped up when Bryce Cotton was missing, but the Most Valuable Player (MVP) contender has still managed 23.3 points, 4.5 rebounds, 4.4 assists and 1.8 steals from eight games. Nick Kay has been a big presence from long range, also averaging 13.6 points and 7.6 rebounds.

These two teams have not played since February this year when Perth got up by eight points in, which followed on from a win the month before which resulted in the Wildcats getting up by 19. Adelaide had the wood over Perth at home eight days earlier though, getting up by 13 points – the last time these teams played in South Australia. Perth head into the clash as deserving favourites, but never discount the 36ers at home, especially with the Wildcats coming off a disappointing loss.