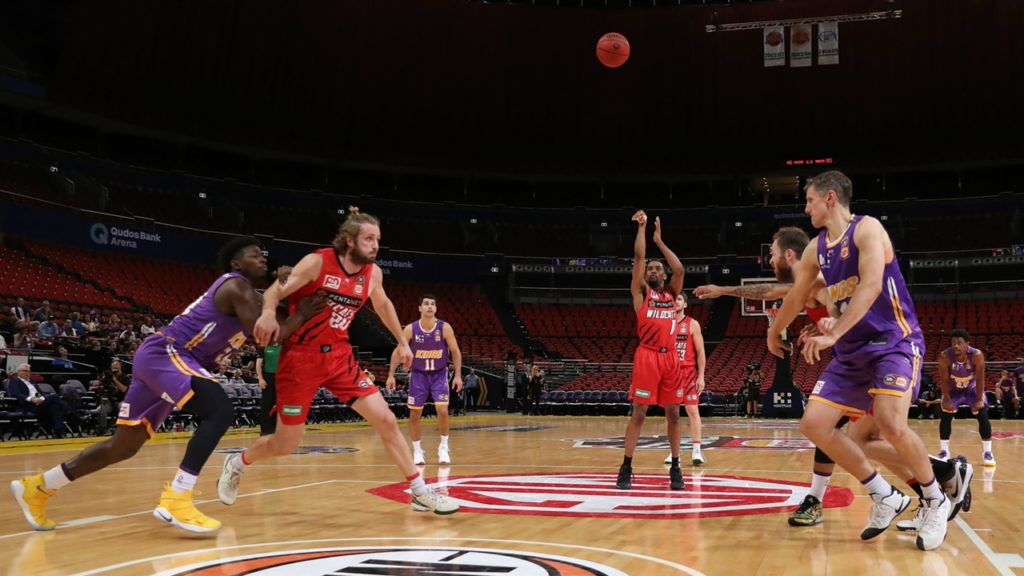 THE National Basketball League (NBL) championship is yet to be decided with the Grand Final Series being abandoned with two games to spare given the coronavirus outbreak. With player welfare at the forefront of the mind, the Sydney Kings decided to call it quits on the remainder of the series and despite the Perth Wildcats leading 2-1 over minor premiers Sydney, the result is yet to be determined. Arguments can be made for both sides in regards to which team should walk away with the title given their impressive seasons. We take a look at the options.

There is no denying that the Kings were the front runners throughout the season, kick-starting their campaign with a seven game winning streak and only dropping a mere eight games for the whole season. They seemed to have all the answers time and time again, with their home court Qudos Bank Arena becoming a real fortress winning a staggering 12 out of 14 games there. Led by big man Andrew Bogut with an average of 8.80 rebounds per game the Kings proved to be too strong with teammate Xavier Cooks also chiming in off the boards to record an average of 9.07 rebounds a game. When it came to scoring, Casper Ware was the go to man, able to hit the scoreboard with ease whether it be from within the paint or beyond the arc with an average of 19.68 points while Jae’Sean Tate also came into his own throughout the season.

Despite their impressive form throughout the home and away season, the Kings looked a bit worse for wear in snippets during the finals, getting smashed by Melbourne United in what was a history making performance by United. While the Kings recovered, ultimately downing their interstate rivals and moving through to the Grand Final Series they have not been able to recapture their signature pressure and winning ways. Ware lost his scoring mojo unable to have his usual influence and while the likes of Kevin Lisch and Brad Newley have stepped up it has not been enough to generate a match winning total.

Up 2-1 in the Grand Final Series it is almost impossible to rip the trophy away from the reigning premiers who are looking for back-to-back NBL titles. The Wildcats have been red-hot premiership contenders throughout the season pushing teams to their limits and notching up key wins against fellow top four sides. The Wildcats have a wealth of key players but none bigger than powerhouse Bryce Cotton. After playing 27 games throughout the 2019/20 season Cotton was second in the league for points per game with a whopping 22.48 something that he well and truly brought into his finals campaign with the dynamo constantly lighting up the scoreboard. While Terrico White had a quiet year in comparison to his previous ones, the likes of Nick Kay stood up to shoulder the load while recruit Miles Plumlee showed his worth off the backboard.

Renowned for their ability to win at home, sitting at an 11-3 win-loss record Perth often used the crowd at RAC Arena to create an intense atmosphere many opposition sides were fearful of. Although they had not won a final at the venue so far in the Grand Final Series, a home court advantage in Game 4 could have been enough to give them that winning edge and claim premiership glory for consecutive seasons. They have shown that they can it match with the best travelling to Sydney on two occasions and taking down their opponents by three and 15 points respectively in Game 1 and 3.