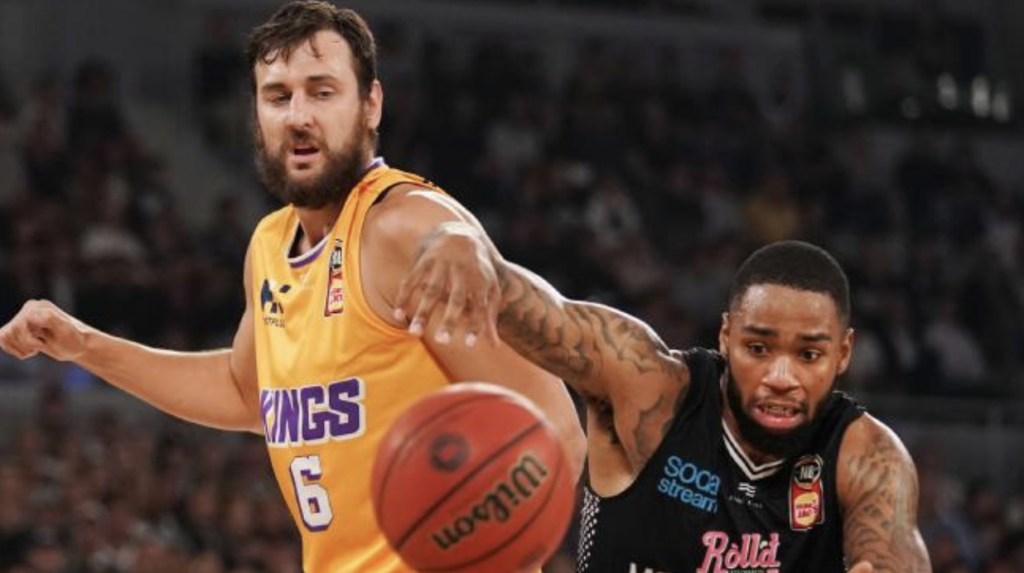 FOLLOWING their fourth quarter disintegration back in Game 1, nobody expected the retaliation that Melbourne United was going to release upon a visiting Sydney Kings side at Melbourne Arena in Game 2. A retaliation so severe that one might ask, “how are Sydney meant to bounce back from this?”

Moving on from their monumental 45-point blunder on Monday, Sydney heads back to their fortress Qudos Bank Arena, a place they have only lost at twice in 15 encounters. Given their stellar record at home and thousands of raving Kings fans, barely any teams have been able to crack the code of getting an away win at Sydney Olympic Park.

For United, they have two decisions to make if they are to put themselves in the best position to go to the grand final series for the third consecutive year. Either follow the same strategy that almost got them over the line in the series’ opening game, which included a dribble first slashing playbook that spread the Kings thin in almost every area of the half court. Or, United goes with the high-octane shoot first and early blitz offence that completely shocked the Kings on Monday in Game 2. Either way Will Weaver will need to be ready to adapt to whatever situation comes his way like he has done the entire season.

The main downfall for the Kings has most certainly been the absence of point-guard Casper Ware throughout the opening two games. Averaging a miniature eight and a half points, Ware has been nothing more than a shadow on the court compared to the production of Melbourne’s Melo Trimble. Ware, who averaged close to 20 points per game in the regular season, is in desperate need of finding his stroke as he has forty minutes to do so in what could be an anti-climactic end to a somewhat impressive season.

The Kings’ only constant up to this point, has been the performances of wing-player Jae’Sean Tate. Averaging over 20 points per game at a rate of over 50 per cent in the series, the responsibility to step up falls to Ware, and also Andrew Bogut, who so far has been covered by Jo Lual-Acuil and Shawn Long (has scored a total of three points in both games). With the main objectives for the Kings being some form of improvement from their marquee players, it will come down to if these players can rise to the occasion.

Back-tracking to Melbourne’s key performers, a major emphasis has been placed on defence as evidenced by the statistics surrounding the Kings’ most prolific players. The headlining names in this retrospect are Mitch McCarron, who has been a defensive anchor all season for United, and Shea Ili, an up and coming ballplayer who is quickly making a name for himself as a result of his coverage on Ware this series.

Offensively, United holds strong position players at the point, the perimeter and inside. More specifically Trimble, Chris Goulding and Long. Trimble, who experienced a slump of his own during the late stages of the season, has picked himself up and has showcased his abilities so far in the postseason, averaging 22.5 points in the semi-final series. For Goulding, he has failed to put on a spectacular shooting show at this stage, however, averaging 17 and half points per game whilst shooting at 42 per cent clip throughout the season should be enough to worry any opposing side, including the Kings. Lastly, Long has displayed his dominance as an inside force, a monster on the boards and a perimeter shooter, averaging 24.5 points and 10.5 rebounds.

If United can click on these facets of the game with these players, stopping this side would be an arduous task for the Kings.