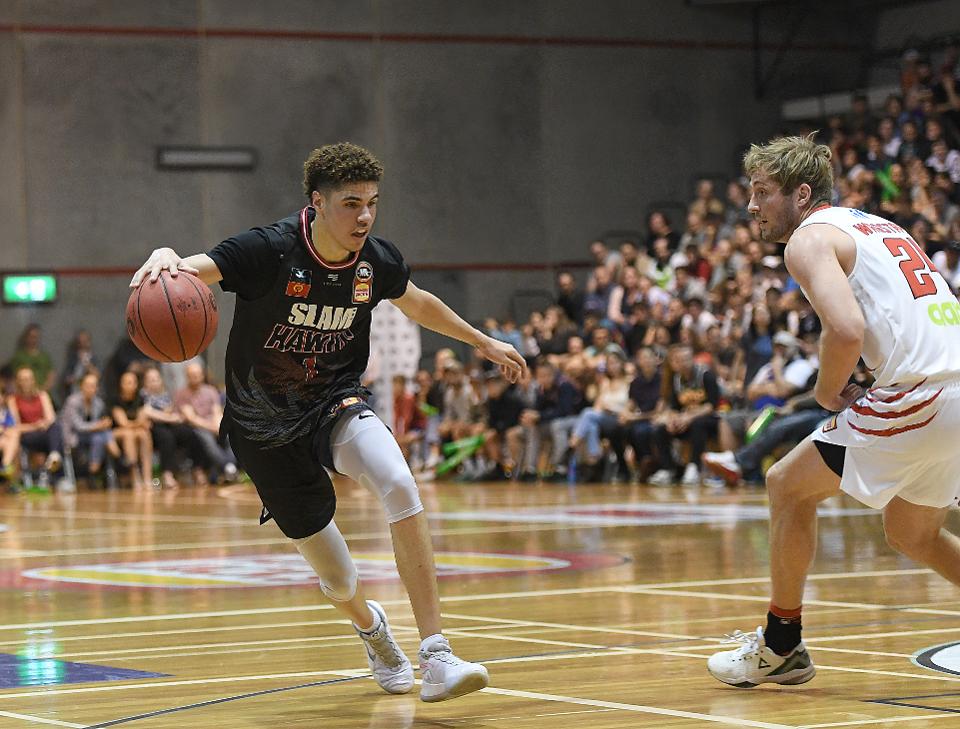 THE Illawarra Hawks claimed seventh spot on the ladder but with some off-season recruiting have bolstered their stocks and will be hoping to claw their way back up the ladder. The Hawks lured Melbourne United center, Josh Boone away, with the 204cm talent set to be a pivotal player in the side this season. Boone is just one of a couple of big signings for the club making for an exciting 2020 season.

It was an up and down season for Illawarra with the side claiming some big wins but also going down to lower placed teams. They showed they have what it takes to prevail in tight tussles but also failed to maintain a consistent effort often getting blown away by top teams. The Hawks played with plenty of intensity and backed themselves down the court with their pace and strong connections notching up 12 wins for the season. Brian Conklin was influential top scoring for the Hawks averaging 14.61 points per game. He was closely followed by Todd Blanchfield who sunk 13.89 points per game highlighting his ability to damage the scoreboard. Although Blanchfield did not feature highly in regards to assists he showed his craft off the boards racking up an average of 4.29 rebounds per game. Jordair Jett was a real play maker for the Hawks throughout their season using his speed and defensive pressure to cause havoc across the court. He attacked the net hard averaging 11.96 points per game.

The Hawks have a promising future with LaMelo Ball set to take the court. Ball is no stranger to the limelight and big stage renowned for his exciting game play and explosiveness the 18-year-old American will be a great addition to the side. Brother of NBA star Lonzo, LaMelo has plenty of untapped potential with the highly touted basketballer tipped to go in the top few picks at the 2020 NBA draft highlighting his scope and potential. Ball is brilliant off the decks, has speed to burn and oozes composure given his age and general inexperience. The point-guard has a real aura about him with his leap and ball handling skills impressive making him an integral member in the Hawks squad this year.