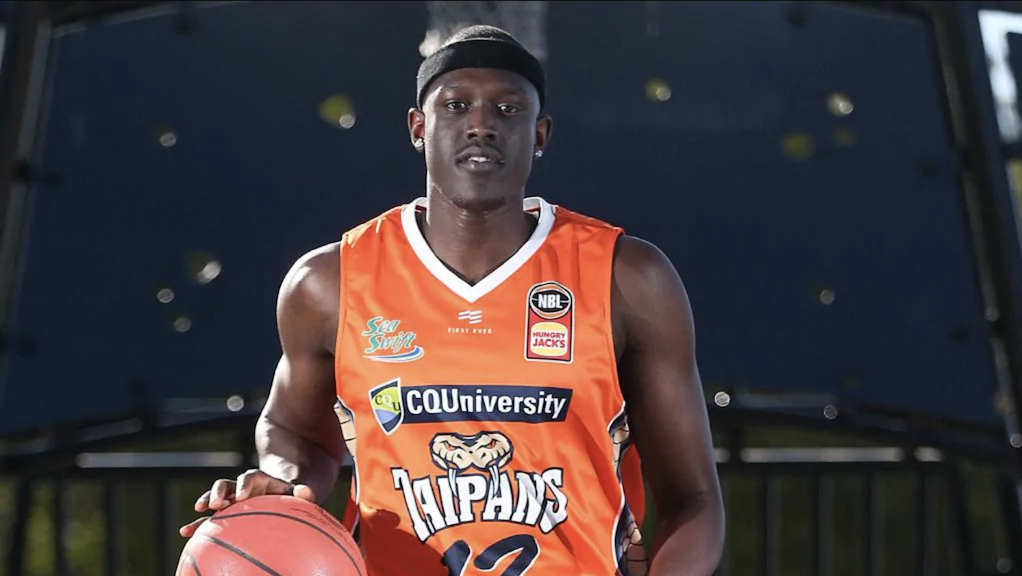 AFTER a relatively unsuccessful season only registering six wins, the Taipans will be hoping to have more of an impact on the competition heading into their 2020 campaign. But they will have to do so without some notable players such as Melo Trimble who is headed down south to Melbourne United along with Robert Loe and Lucas Walker signing with their respective clubs.

The Taipans showed that they had plenty of skill and basketball nous with their long court play and defensive pressure to clog up the key however they struggled to maintain that intensity for a full four quarters. Despite taking it to some of the top teams Cairns simply ran out of puff when it counted only mounting a handful of wins throughout the year. They were not afraid to flick the ball around the court to reposition and shake the defence off in hope to get a clear shot at goal and although at times it cost them it also provided easy access. Trimble was pivotal for the Taipans renowned for his speed and ability to get a sneaky hand in while at 211cm the height of Lowe was beneficial given his ability to collect rebounds. Trimble did not shy away from the scoreboard with a whopping average of 22.5 points per game and 45 percent accuracy from field goals. At 33 years old, veteran Nathan Jawai played his part throwing his weight around and collecting off the boards averaging 5.26 rebounds per game while also showcasing his talent at the ring with 10.15 points per game. Although they only managed a couple of wins DJ Newbill made his presence felt on the court going in hard to win the loose ball while piling the pressure in the key averaging 14.43 points per game.

Cairns will be without the services of three of their best players with Trimble, Loe and Walker all departing the club however this makes way for young up-and-coming players to take their spot and have an impact on the floorboards. Young wing, Kouat Noi signed with the club and will provide plenty of excitement with his impressive leap and skill above the rim. Having played at College level in America the young Aussie has plenty to offer and is not afraid of the big stage able to stand up when needed. At 201cm he will add to the Taipans side that lacks a bit of a spark. He can hit the scoreboard and gets up for the rebounds making him a highly touted recruit for the side.