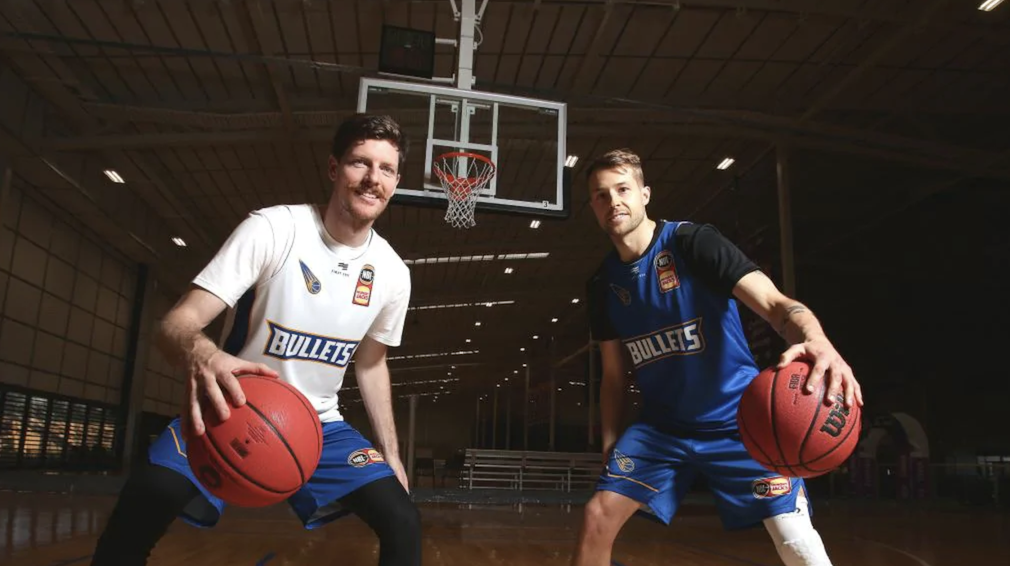 THE Brisbane Bullets just slid into the top four sitting on the same points as the Adelaide 36ers but with a slightly better percentage. Although they did not make it to the grand final falling out early in the campaign they showed plenty of promise. In hope to strengthen their line-up and go a couple better this season the Bullets secured the services of Nathan Sobey who proved to be key for the 36ers and will be hoping to bring that heat for his new club.

There was no denying that the Bullets had elements of explosiveness able to blow teams away with their pace down the court and smothering defence. They racked up some convincing wins against the Cairns Taipans showcasing their scoring prowess and impressive defence to deny easy access to the ring. They also notched up wins against Melbourne United in Round 8 highlighting their ability to match it with the best in the business. However, like many other teams in the league struggled with consistency unable to replicate their signature pressure and attacking mentality against some of the top teams which ultimately ended their season early. Lamar Patterson proved to be key throughout the 2018/2019 campaign leading the way averaging 18.09 per points along with 6.32 rebounds per game. Cameron Gliddon also played his role off the boards averaging 13.67 points per game. Guard, Jason Cadee worked tirelessly for the Bullets showcasing his elite passing skills and vision to set up plays with a team-high 4.18 assists per game, Patterson and Gliddon also featured in the top four.

With a relatively consistent team the Bullets will be hoping to build on their form and become a formidable team. They have recruited well over the off-season picking up the likes of Sobey who is impressive across the court with his accuracy, movement and drive down the court while new recruit EJ Singler will be wanting to make a splash. Singler could provide that added bit of x-factor to the line-up given his extensive experience across leagues in Estonia and Greece, along with his recent time in the NZNBL. He can hit the scoreboard with ease renowned for his three-point shooting and work off the boards.