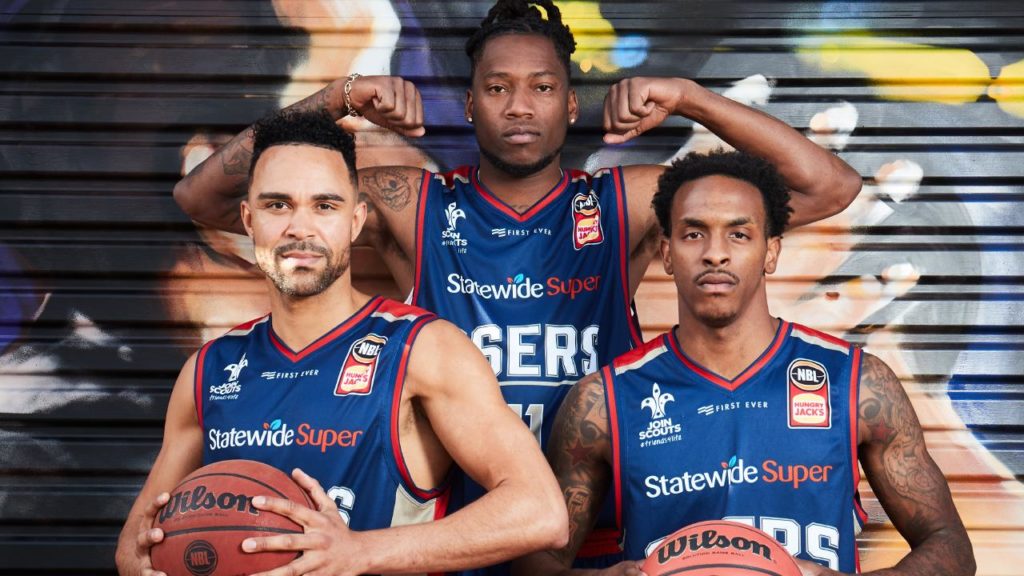 THE Adelaide 36ers fell agonisingly short of the finals finishing in fifth spot after a relatively inconsistent season. Despite stringing patches of good play together the 36ers simply just did not enough to play finals but will be looking for a chance to rectify those issues heading into the upcoming season. During the off-season the 36ers were dealt a big blow with Nathan Sobey and Jacob Wiley departing the club after being integral members for the past season, but secured the services of some key players.

It was a see-sawing season to say the least for the 36ers who claimed a win against grand finalists Melbourne United but also suffered defeats to the lower placed Illawarra Hawks and New Zealand Breakers. Adelaide struggled to maintain consistency throughout the season with that being their ultimate downfall. They struggled to win at home only notching up six wins while on the road they had more success with eight victories.

When on song, they played with flair opening the court up with their strong drives down the court and fearless nature to take the game on. Their ability to flick the ball around and rally around teammates was a real feature of their game plan finding players in the key or under the ring. Daniel Johnson was pivotal for the 36ers contributing to the scoreboard time and time again with an average of 16.96 points per game highlighting his ability to find the net and do damage if given the time and space. He was ably assisted by teammate Sobey who averaged 16.07 points per game troubling opposition teams with his drive and accuracy to post. Johnson and Sobey were arguably two of the most influential players for Adelaide with the two taking out first and second in regards to rebounds with 6.89 and five per game respectively. In terms of field goals Jacob Wiley led the way sitting at 56 per cent per game with the next best Harry Frowling at 50 percent per game. Other key contributors for Adelaide were Ramone Moore (9.21 points per game and 4.21 assists per game) while Anthony Drmic also made his presence felt on the court with the forward making the most of his chances.

American Eric Griffin will be looking to have a standout season with the new recruit hoping to fill the shoes of the departing Wiley. Griffin has the talent to take the competition by storm with his strength above the rim and general basketball nous to impact both the scoreboard and play his role defensively. There is no doubt he could quickly become a crowd favourite with the 203cm tall player able to own the sky with his leap and hands to reel balls in and slam it through the hoop when it counts. He offers plenty of promise and could pose an ominous threat for opposition sides with his athleticism and despite it being his first year in the NBL he has plenty of experience in other leagues that could come in handy.