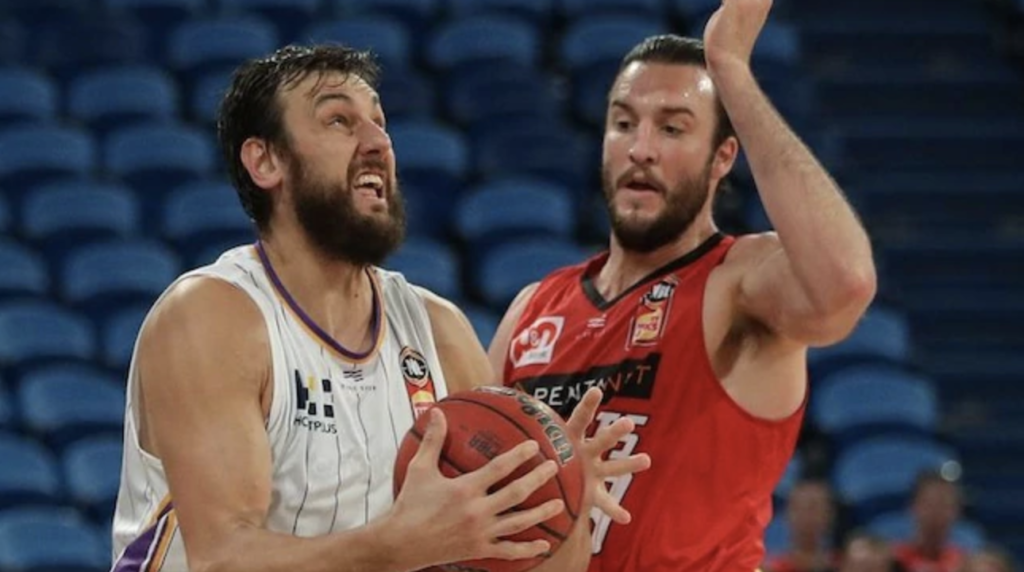 WITH the National Basketball League (NBL) Grand Final Series tied at one game apiece, Sydney Kings return home to Qudos Bank Arena to take on Perth Wildcats. The former hopes to take control of the home court advantage unlike in the first game, and put themselves in a good position to take out the 2019/20 title – their first since 2007/08 – and stop the Wildcats making it back-to-back titles and their fourth in five years.

Sydney Kings bounced back from a two-point loss here at Qudos Bank Arena, to comfortably account for the Wildcats at RAC Area, 97-83. Andrew Bogut was the star with 19 points, 13 rebounds and two assists in Friday night’s game, making his average for the series 18.5 points, 12.5 rebounds and 2.5 assists to be the leading Grand Final Most Valuable Player (MVP) candidate if the minor premiers get up.

If the Wildcats win overall, it seems fairly straightforward that 2019/20 MVP Bryce Cotton will take out the medal, having no fear here in Sydney after a phenomenal effort of 32 points, six rebounds, four assists and a steal in Game 1. Returning home, Cotton was almost as strong, picking up 27 points, five rebounds, three assists and one steal for an average of 29.5 points, 5.5 rebounds, 3.5 assists and one steal across the two games

Other players for the Kings who have been impressive thus far are Kevin Lisch (18.5 points) and Jae’Sean Tate (15.5 points, 5.0 rebounds and 2.0 assists), while Nick Kay (15.5 points, 6.5 rebounds, 2.0 assists) has been the sole Wildcat really helping Cotton on the scoring front. Miles Plumlee (8.0 points, 7.5 rebounds) has been strong off the boards but ultimately overwhelmed by Bogut.

In terms of players that need to lift, it is hard to look past Casper Ware and Terrico White for their respective sides. Ware has averaged just 6.5 points, 2.0 rebounds and 2.5 assists, shooting at a woeful 16.7 per cent from the field. For Perth, White has just not been able to get his mojo going, averaging 6.0 points, 3.0 rebounds, 1.0 assists and also holding a lowly 27.8 per cent shooting efficiency.

Looking at overall team statistics, both sides have managed a remarkable 58 defensive rebounds across the two games, though the Kings are much better at second chance points with 26 offensive rebounds compared to the Wildcats’ 12. The turnovers are fairly even with Sydney having two more than Perth (27-25). The Wildcats’ clear strength is their ability to win the ball back and deny the opposition with 16 steals to seven, and nine blocks to three. The Wildcats have also committed more fouls in trying to do so however, recording 40-33 in this series.

Heading into Game 3, the Kings will be favourites to make it back-to-back wins and bounce back from the initial Game 1 loss last week. If Sydney can win, then it puts title favouritism fairly and squarely in the Kings’ court with a guaranteed third home game on offer even if they lose in Perth. For the Wildcats, a win would be instrumental to Perth’s back-to-back chances, because it means the Wildcats have a home game coming up, whereas a loss means they are on the ropes not only having to win at home, but take out the title in a challenging Game 5 here in Sydney.